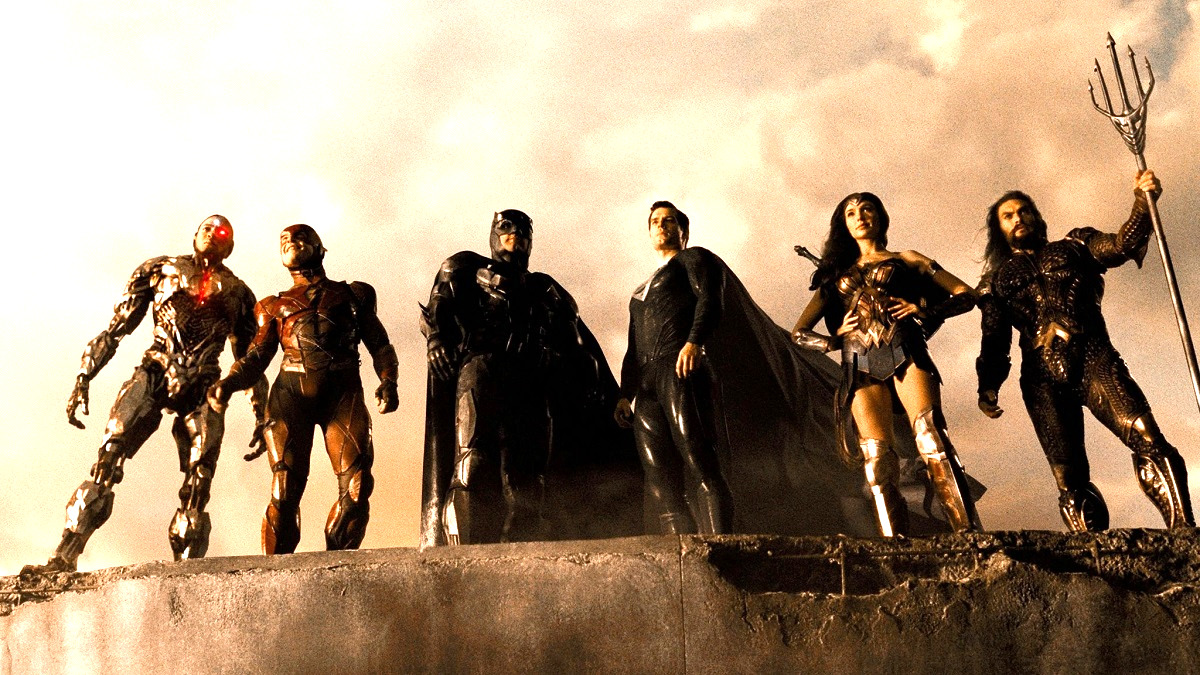 Being a DCEU fan isn’t an easy ride. Despite the movies making billions of dollars, they run a distant second to the ongoing popularity of the MCU. On top of that, the franchise’s superheroes are constantly under threat from a force more destructive than Darkseid could ever hope to be: Warner Bros. executives.

Things came to something of a head yesterday, thanks to the black hole of the ongoing Depp/Heard trial. Walter Hamada, boss of WB’s DC Films division, testified about whether Johnny Depp intervened to get Amber Heard recast as Mera. He denied any such conversations taking place, and smiled as he said he hadn’t spoken to Zack Snyder about it.

His response kicked the hornet’s nest, with many believing this is the final death knell for the SnyderVerse being resurrected.

This seems to have riled fans up about a number of topics, with fierce debates erupting about the merits of which costumes are better.

Annoyance about Aquaman and the Lost Kingdom being called a “buddy comedy”.

And good old-fashioned Marvel vs DC sniping at other fans.

Let’s face it, comic book movie fans being angry online is about as predictable as the sun rising. At this point, any pleas for people to chill out and get some perspective are probably futile. But seriously, if you’re this mad maybe take a deep breath, go outside, and lie down on some grass for a little bit.

We’re just praying things calm down a bit once this accursed Depp/Heard trial stops sucking the oxygen out of the room.