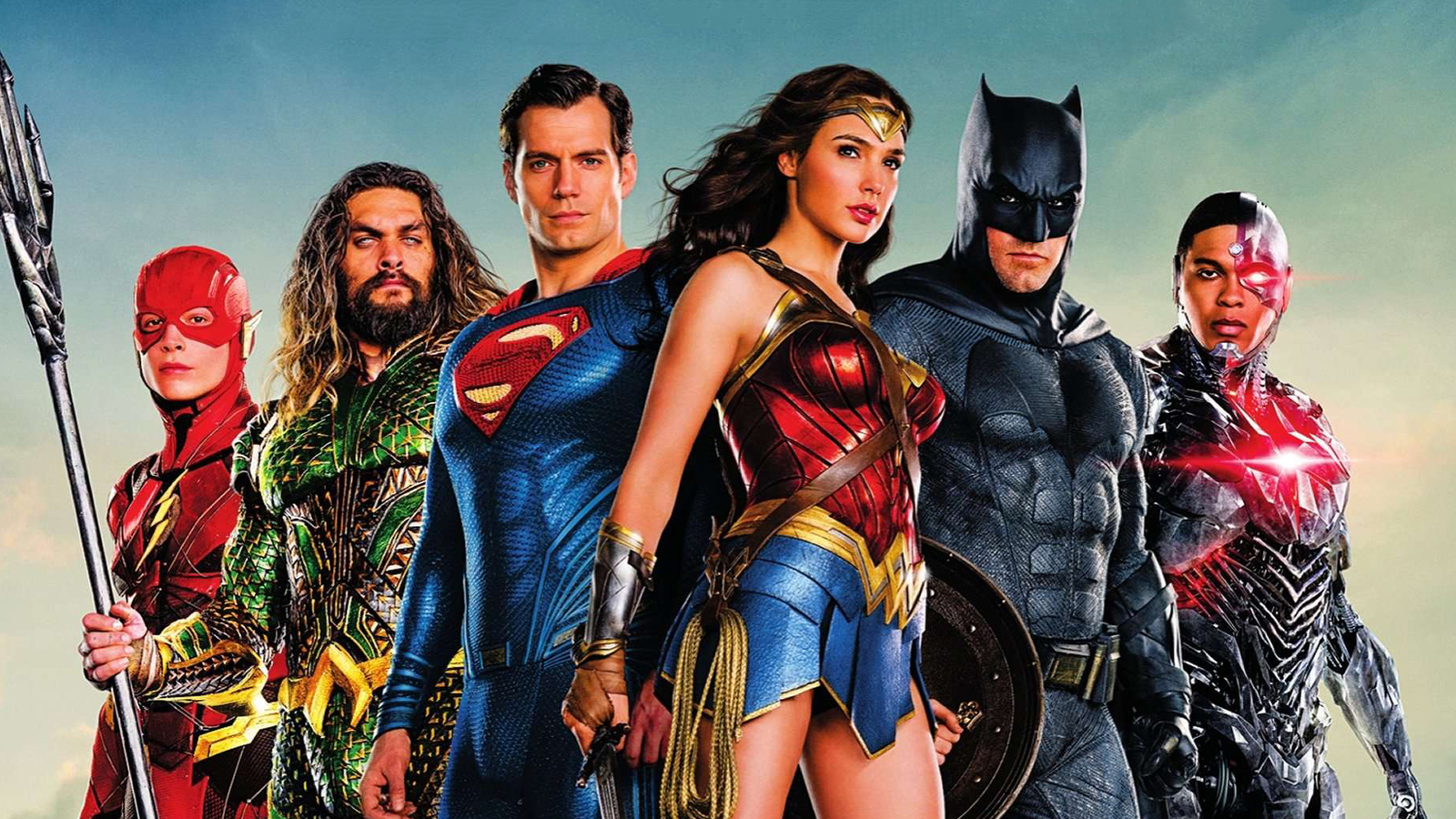 Johnny Depp, Amber Heard, Warner Bros. exec Walter Hamada, and Zack Snyder would make for an intriguing — if not extremely contentious — line-up of celebrity poker players that we would pay top dollar to see. They also represent some of the names thrown around during the latest testimony of an ongoing trial of dueling defamation lawsuits.

Hamada, who is the boss for WB’s DC studio division, testified Tuesday that any negative press by Depp or his lawyers, directed at Heard, did not impact her role in Aquaman or its sequel — though a lack of chemistry between Heard and co-star Jason Momoa did make them consider recasting her at one point, he said.

An unexpected name long associated with DC, Batman v Superman director Snyder, was also mentioned amid Hamada’s testimony, during a moment in which Heard’s lawyer asked Hamada whether he ever had conversations with Snyder about recasting Heard.

“No, I have not had any conversations with Zack Snyder,” Hamada said with a slight grin at the admittedly silly question.

“They’re pissed about his response here, but why would he need to consult with Snyder about recasting Mera in a movie he’s not involved in? 🥴 It’s funny he was asked.”

SnyderVerse (noun) — a hypothetical cinematic universe that is a continuation of Snyder’s films — Man of Steel, Batman v Superman, and Zack Snyder’s Justice League — before he was let go of DC, with Hamada taking much of the blame for the split from fans. Hopefully, that definition will clear up why #RestoreTheSnyderVerse defenders took Hamada’s somewhat innocuous remarks as some kind of back-handed insult aimed at the director.

One fan took Hamada’s remarks as proof positive the SnyderVerse is gone for good.

According to another Twitter user, Hamada “makes it sound absurd that he’d talk to Zack. What a prick!”

Another fan was convinced Hamada was just looking for an opportunity to “take a dig” at Snyder.

However, someone else pointed to Snyder’s “cult” being the ones looking bad in the situation by going “up in flames, with a single scoff.”

Hamada has garnered controversy in the past, especially among Snyder fans. This is partially due to Justice League actor Ray Fisher accusing Hamada of enabling abusive behavior by director Joss Whedon during reshoots of the 2017 version of that film, a movie that is considered by many to be a critical and fan low point of the entire DC Extended Universe. Fisher also alleged Hamada mishandled the subsequent internal investigation when the abuse allegations surfaced. The film was eventually redeemed in the eyes of critics and fans upon its re-edited re-release on HBO Max last year, dubbed Zack Snyder’s Justice League.

The trial that Hamada testified in, via a pre-recorded deposition in a courthouse in Fairfax, Virginia, revolves around Depp suing Heard for $50 million for defamation for allegedly false domestic abuse claims made against him that he says hurt his career. Heard is counter-suing Depp, also for defamation, for $100 million, and similarly, alleges false allegations Depp made against her hurt her career. While Heard maintains Depp abused her, Depp claims he was the one who was abused, not the other way around.