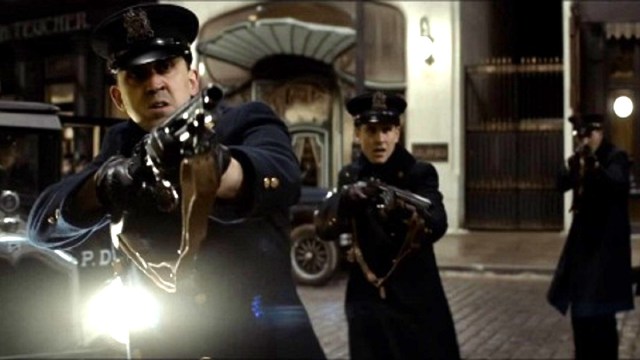 Up until the Marvel Cinematic Universe came along, the eight-film Harry Potter saga ranked as the single-highest grossing franchise in the history of cinema. After the story reached a natural conclusion, it was inevitable that Warner Bros. would try to squeeze some more life out of the property, but Fantastic Beasts has steadily been inching towards disaster.

The initial announcement was greeted with intense skepticism and more than a few eye-rolls, understandable when the studio revealed that a slim 128-page textbook that was originally written to raise money for charity was being stretched out and adapted into five feature-length fantasy blockbusters.

Fantastic Beasts and Where to Find Them did get off to a solid start, though, with an $814 million haul at the box office and 74 percent Rotten Tomatoes score indicating the lure of the Wizarding World still proved impossible to resist. However, things have gone drastically downhill since then, to the extent that there’s been no official word on whether or not the fourth installment is even going to happen.

The downturn in quality and uptick in controversy was swift and unyielding, with The Crimes of Grindelwald winding up as the lowest-grossing and worst-reviewed entry in the expanded universe so far. The Secrets of Dumbledore may have fared marginally better with critics, but barely scraping past $400 million in ticket sales ensured that it took home the least amount of money the series has ever seen by a cool quarter of a billion dollars and then some.

Throw in the Johnny Depp controversy, the constant backlash being aimed in J.K. Rowling’s direction, and the fact Fantastic Beasts is failing resolutely at justifying its own existence, and you get why Redditors are incredulous at watching a once-mighty and all-powerful IP wither away and fade into potential nothingness right in front of their very eyes.