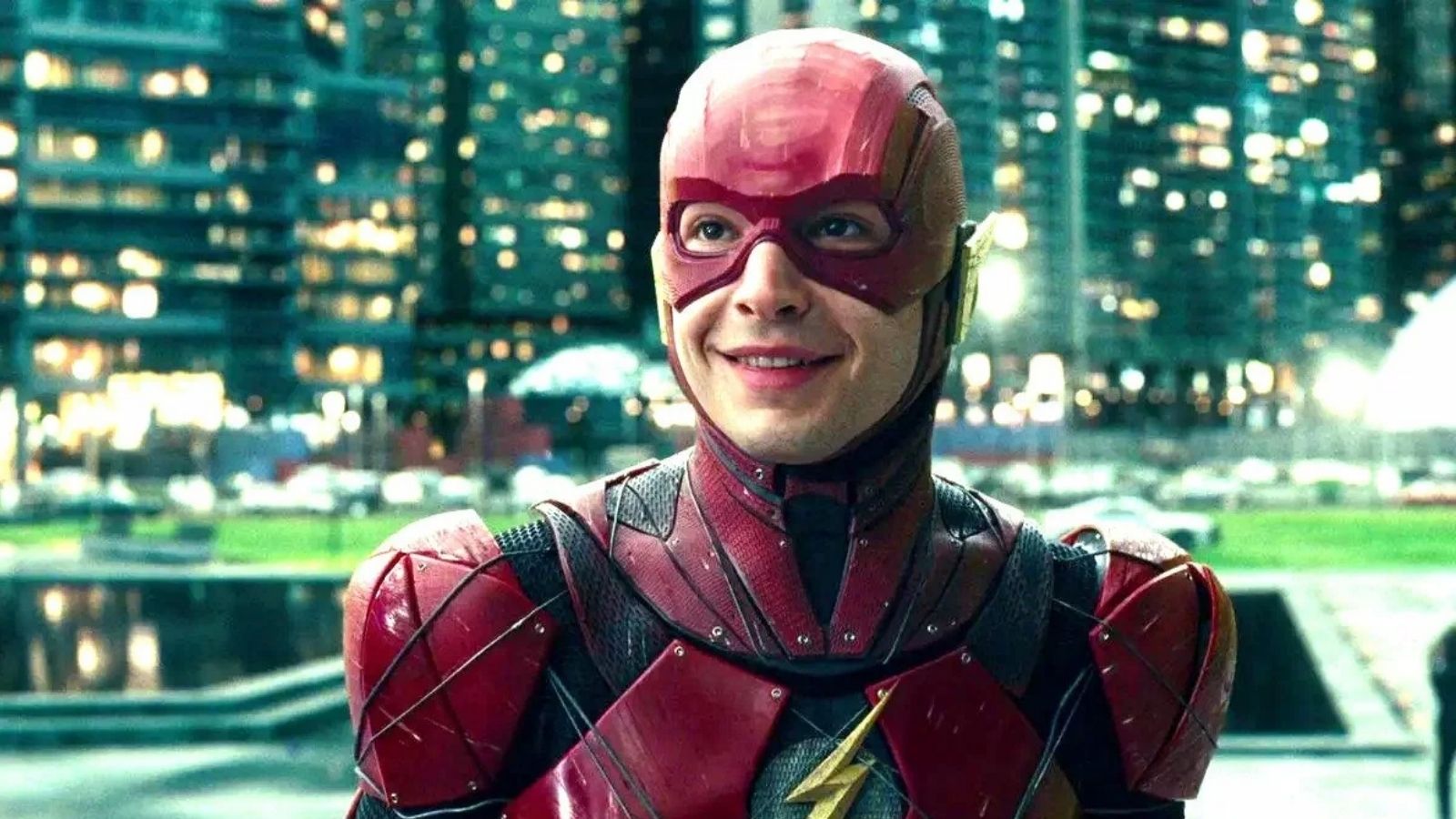 Warner Bros. has been in rough waters lately when it comes to the DCEU, due to the cancellation of Batgirl. It appears safe to say their upcoming film, The Flash, is still greenlit and will continue production despite the ongoing controversies with their lead actor, Ezra Miller, however.

Warner Bros. Discovery CEO, David Zaslav, spoke about the future of DC films in their recent investor Q&A. He emphasized that despite the recent film cancellation, Warner Bros is creating a “10-year plan” and that their goal is to be able to produce “high-quality films” so that the company could grow sustainably in the long term.

In light of this, Warner Bros announced that The Flash is still going according to plan with Ezra Miller involved, despite recent events (both for the actor and the company). The CEO said that he’s excited for its release alongside Black Adam and Shazam! Fury of the Gods.

“We have seen The Flash, Black Adam and Shazam 2. We are very excited about them. We’ve seen them. We think they are terrific, and we think we can make them even better.”

But in a separate report by The Direct, Zaslav said that there is still time to make those three films “even better”, which could mean extra time in post-production.

While both Black Adam and Shazam have released trailers and release dates for their films, The Flash has been struggling during its production, which led to its release date being pushed back from 2016 to 2023. Not to mention Miller’s actions under the spotlight. DC has said that they plan to distance themselves from Miller post-The Flash release, but due to projects being shelved by Warner Bros, the future of the DCEU is likely to face more uncertainty.