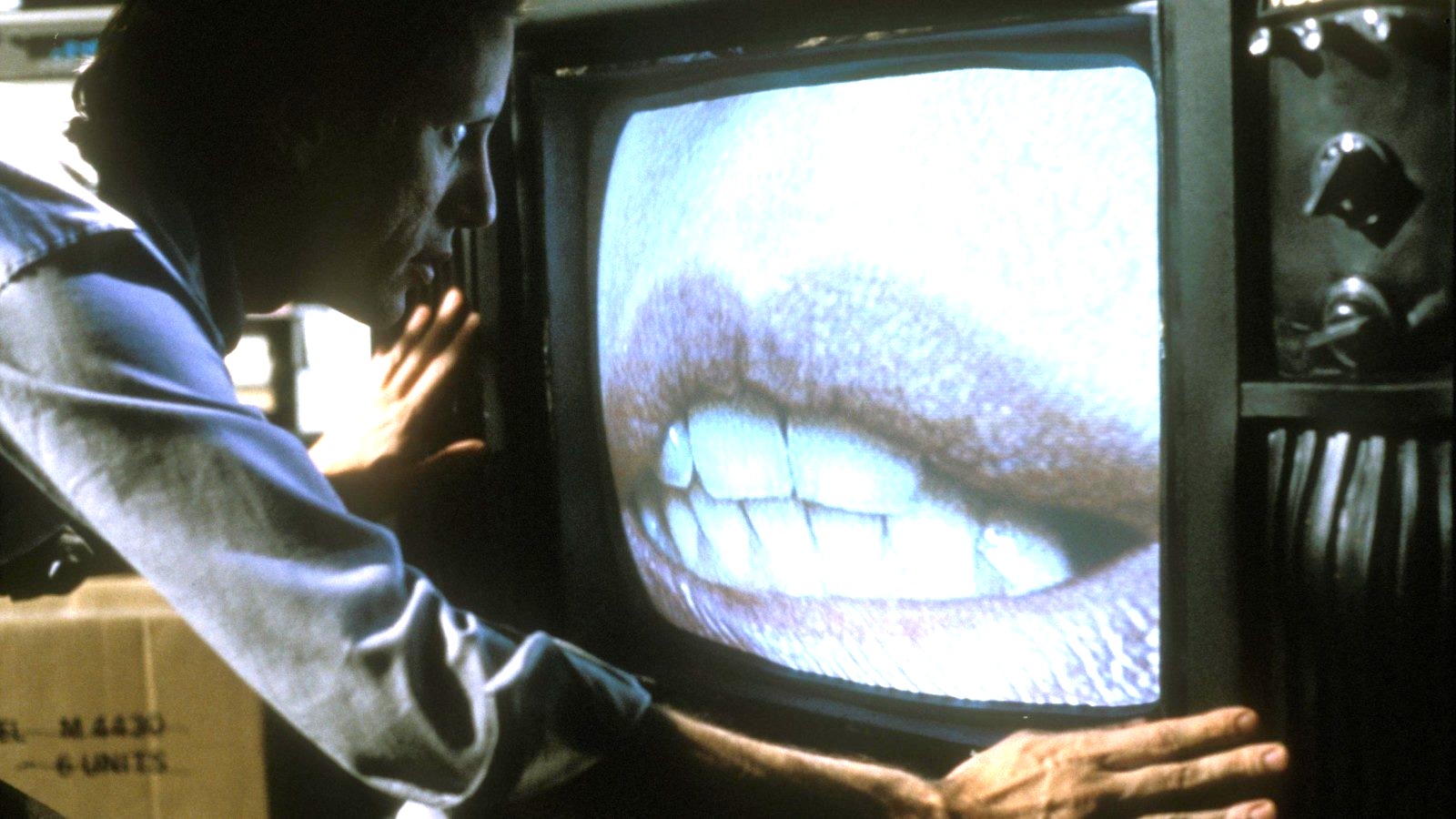 Twitter users are discussing the best short movies they’ve ever seen, as prompted by a post from Taste of Cinema.

The criteria supplied by ToC is any movie under 90 minutes, which eliminates quite a few films but leaves many faves.

Coming from a different side of the cinemasphere, @Pooks_71 chose Perfect Blue (81 minutes), Ida (82 minutes), It’s Such a Beautiful Day (62 minutes), and Videodrome (89 minutes). Like many, @AdlerStyle stuck to the classics, picking Kurosawa’s Rashomon (88 minutes) and Bergman’s Persona (84 minutes).

In 2015, Taste of Cinema published its own list of great movies that are under 90 minutes. Among them are films we already mentioned like Rashomon, Persona, Rope, House, Videodrome, and Ida, plus lesser-known gems like The Cabinet of Dr. Caligari (74 minutes), The Lady From Shanghai (88 minutes), The Color of Pomegranates (78 minutes), and The Only Son (82 minutes) and better-known nuggets like Office Space (89 minutes), Before Sunset (80 minutes), This Is Spinal Tap (82 minutes), and Locke (85 minutes).

What’s your favorite sub-90 minute film? You can throw your hat into the ring here.