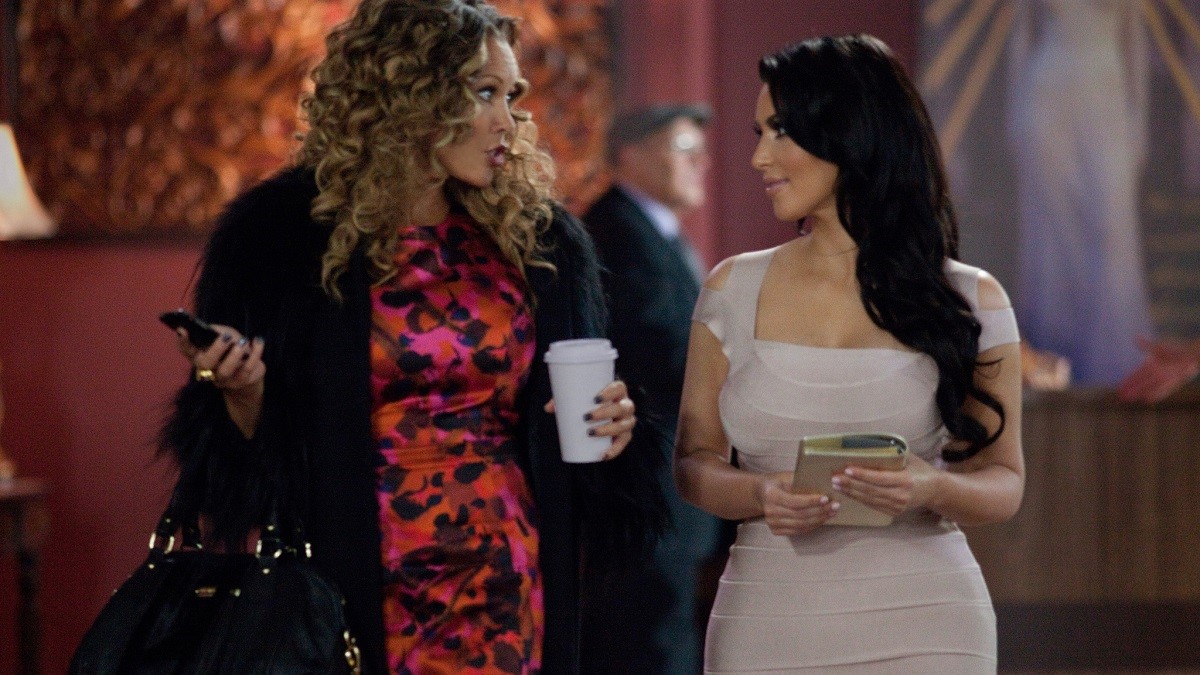 Barely a day goes by without Kim Kardashian making the headlines for one reason or another, but one thing her long-lasting life as reality TV star has obscured is the fact the obscenely wealthy business mogul is an award-winning actress.

Sure, it was a Razzie for Worst Supporting Actress for her contributions to Tyler Perry’s 2013 disaster Temptation: Confessions of a Marriage Counselor, but it’s a trophy that she well and truly earned and deserved. Displaying all the screen presence and charisma of a mop, Kardashian isn’t quite so comfortable in front of the cameras when she’s not the one calling the shots.

A 17 percent Rotten Tomatoes score and a box office haul of just over $50 million on a $37 million budget are poor returns even by the somewhat lesser standards that Perry’s relentless filmography is held to, but at least the forgotten flop has managed to ascend from the depths of irrelevance by becoming an unlikely smash hit on streaming this week.

Per FlixPatrol, Temptation: Confessions of a Marriage Counselor has become a Top 10 success story on Prime Video in 13 countries around the world, even if the story of a couple attempting to work through their stale marriage through the means of a psychotherapist is hardly going to live long in the memory.

The cinematic legacy of Kim Kardashian is hardly a lenghty nor illustrious one, but she has managed to become a champion of sorts, even if her shiny statue won’t take pride of place on her mantle given that she got it for being a thoroughly awful thespian.