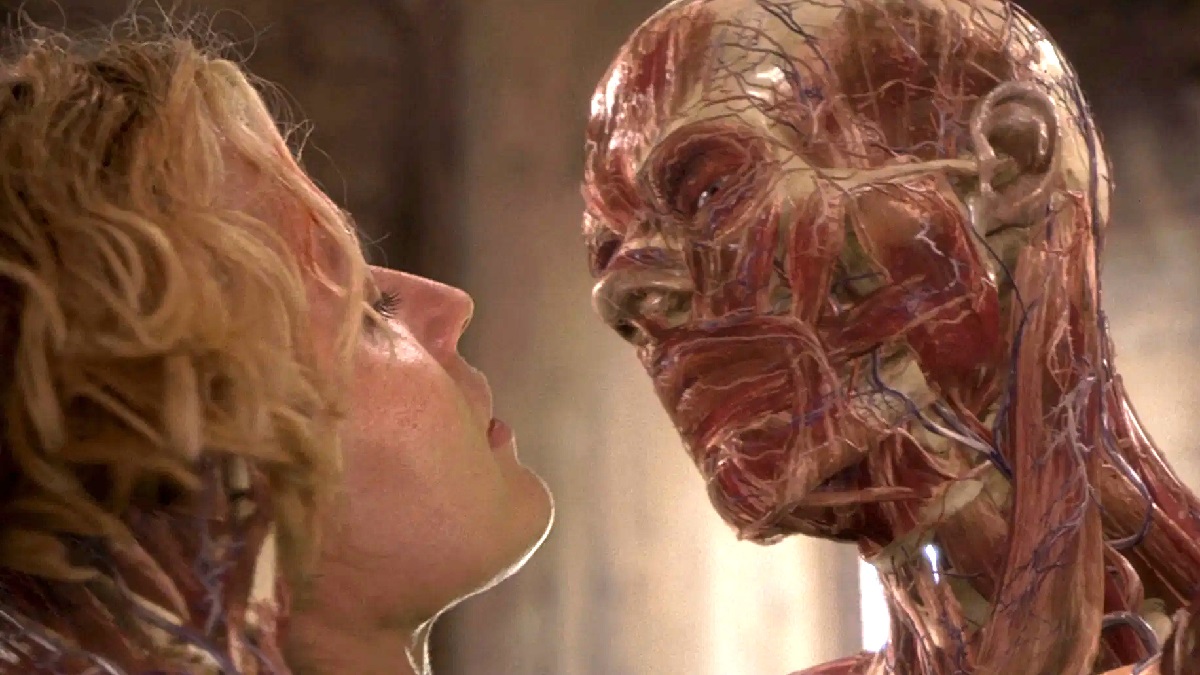 Paul Verhoeven was once one of Hollywood’s most bankable and in-demand directors, which comes with the territory when you helm RoboCop, Total Recall, and Basic Instinct within the space of five years. Unfortunately, the disastrous Showgirls, soon-to-be cult classic Starship Troopers, and the underwhelming Hollow Man all failed to deliver, although the latter was a lot more successful and arguably better than you remember.

Armed with a $95 million budget, H.G. Wells’ classic The Invisible Man is brought kicking and screaming into the new millennium, with Verhoeven utilizing the latest in visual effects technology to position his take on the story as somewhere between sci-fi, horror, and psychological thriller.

The basic premise of an experiment gone wrong remains the same, but Kevin Bacon’s slow descent into transparent madness remains one of the actor’s more underrated performances, while some of the set pieces deliver the requisite blend of chills, tongue-in-cheek camp, and blood-soaked visceral action. A $190 million haul at the box office ensured Hollow Man wasn’t a flop, but it was nonetheless the last time Verhoeven called the shots on a major Stateside project.

22 years after being released to middling fanfare, Hollow Man has coincidentally joined Blumhouse’s The Invisible Man on the Netflix most-watched chart. As per FlixPatrol, the overlooked and largely forgotten reinvention of an all-time great concept has scored enough Top 10 finishes around the world to land on the global rankings, and it’s about time it was placed under the microscope and given the reappraisal it may or may not deserve.