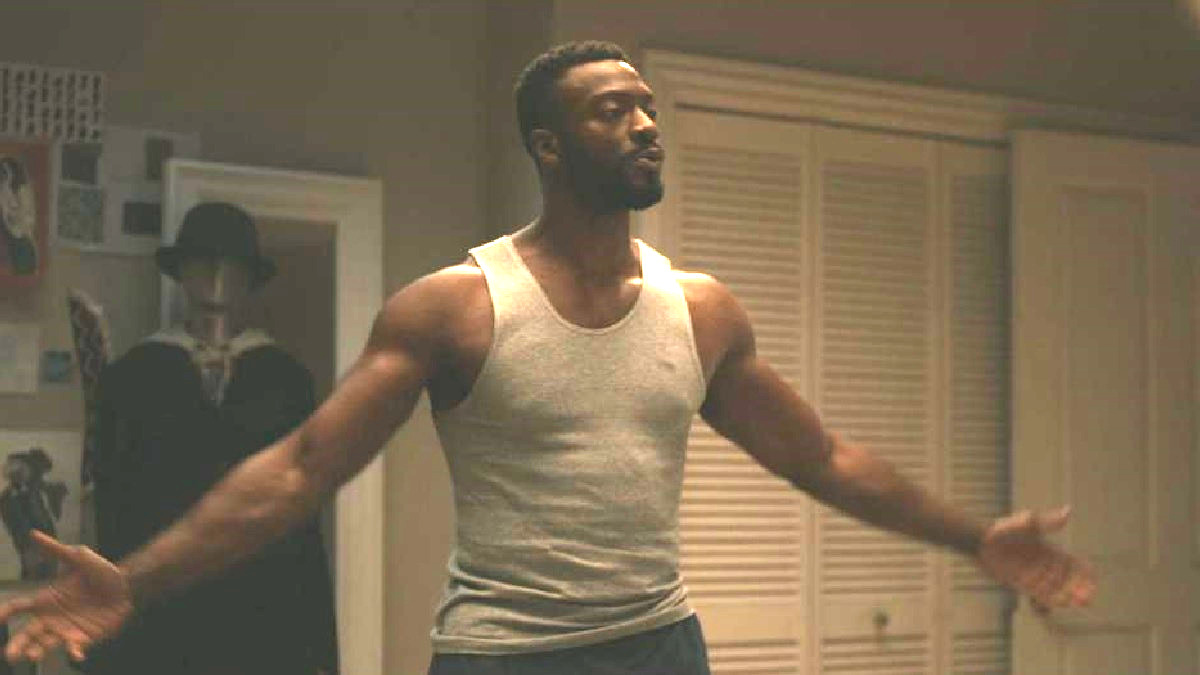 Universal had been struggling to find a way to make the best use of its classic monsters throughout the 21st Century, with nothing coming close to matching the box office success or audience adoration that greeted Stephen Sommers’ The Mummy. However, it was an unlikely $7 million horror that ended up setting the template, after The Invisible Man opened the floodgates and then some.

After the Dark Universe experiment imploded at the first hurdle when Tom Cruise assumed control of The Mummy, any thoughts of Russell Crowe’s Henry Jekyll, Javier Bardem’s Frankenstein, Johnny Depp’s Invisible Man, or any of the other A-list superstars being earmarked for a spot in the franchise went out of the window.

Instead, the studio went back to basics to hand a proven genre filmmaker a small budget to craft a chilling psychological thriller on his own terms, with the end result yielding a 92 percent Rotten Tomatoes score, not to mention a hugely profitable box office return of $143 million.

Netflix subscribers have been returning to the transparent well in their numbers this week, with FlixPatrol revealing that The Invisible Man has been rocketing up the most-watched chart, currently residing on the platform’s global Top 25. The good, or bad news depending on your penchant for the Universal Monsters, is that there’s plenty more to come.

Renfield, Last Voyage of the Demeter, The Invisible Woman, The Wolfman, Chloe Zhao’s futuristic Dracula, the musical Monster Mash and more are all in the works, all of which stems from Universal realizing that The Invisible Man showcased the best method to rebooting such iconic properties.