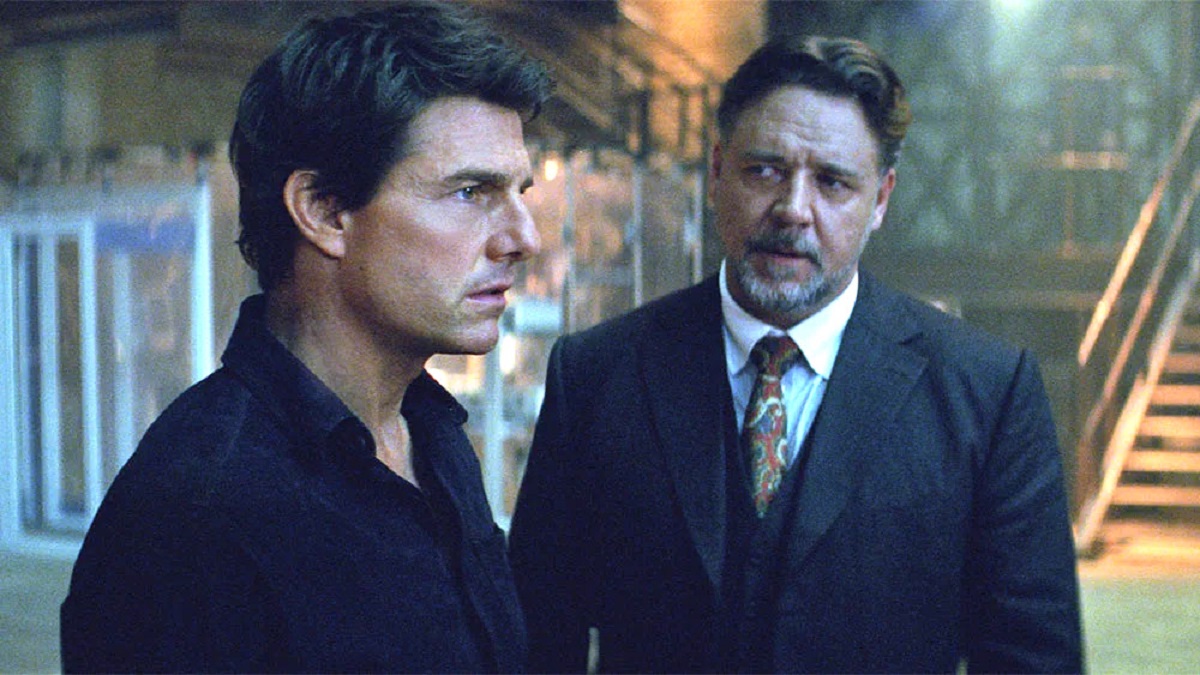 If any studio or filmmaker needs a crash course on how not to build a franchise, then the first port of call should be The Mummy, which marked the beginning and the end of the Dark Universe.

The plan was to reinvent Universal’s stable of tragic figures as the stars of mega budget action blockbusters, and it would be a massive understatement to say things did not go well. Tom Cruise was chosen to lead the opening salvo, with the end result one of the 21st Century’s worst blockbusters.

Russell Crowe’s Henry Jekyll and his Prodigium were supposed to be the Nick Fury and S.H.I.E.L.D. of the franchise, with Johnny Depp’s Invisible Man, Javier Bardem’s Frankenstein, and possibly even Angelina Jolie’s Bride of Frankenstein and Dwayne Johnson’s Wolfman poised to enter the fray.

Needless to say, Cruise and the boardroom executives got a little too involved, yielding a dismal adventure that somehow conspired to lose an estimated $95 million, despite earning a respectable $410 million at the box office.

Speaking to The Playlist in support of his new series The Man Who Fell to Earth, director Alex Kurtzman didn’t hold back on his thoughts and feelings.

“I tend to subscribe to the point of view that you learn nothing from your successes, and you learn everything from your failures. And that was probably the biggest failure of my life, both personally and professionally. There are about a million things I regret about it, but it also gave me so many gifts that are inexpressibly beautiful.

I didn’t become a director until I made that movie, and it wasn’t because it was well directed – it was because it wasn’t. And as brutal as it was, in many ways, and as many cooks in the kitchen as there were, I am very grateful for the opportunity to make those mistakes because it rebuilt me into a tougher person and it also rebuilt me into a clearer filmmaker. And that has been a real gift and I feel those gifts all the time because I’m very clear now when I have a feeling that doesn’t feel right – I am not quiet about it anymore.

I will literally not proceed when I feel that feeling. It’s not worth it to me. And you can’t get to that place of gratitude until you’ve had that kind of experience. Look, if you look at history and you look at people who’ve made amazing things, every single one of them will tell you the same story which is that it came after a failure, so I look back on it now with gratitude. It took me a while to get there, but my life is better for it.”

Blumhouse’s The Invisible Man was a vastly superior method of setting a template for reinventing the Universal Monsters, while the Dark Universe almost instantly became a laughing stock after The Mummy caused it to implode at the first hurdle, or second if you’re a Dracula Untold supporter.