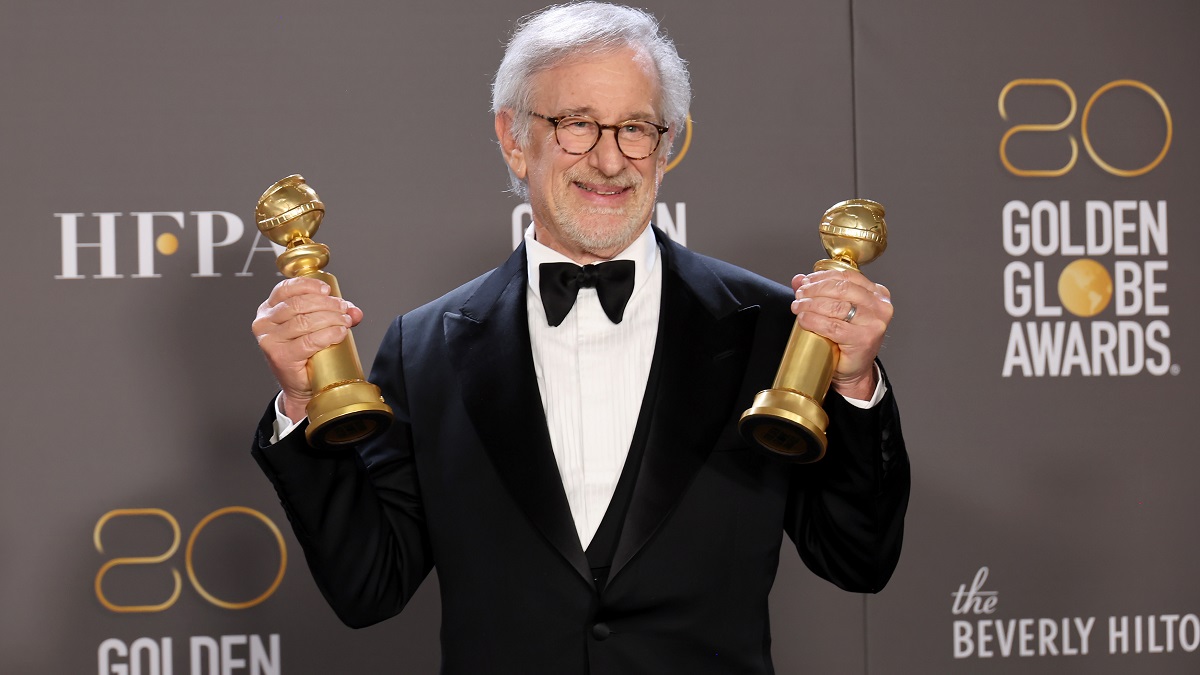 Over the last few years, the Golden Globes has been taking a kicking for a number of controversies both minor and major, with many deeming the once-prestigious awards ceremony as inessential and ultimately rather pointless in the grand scheme of things.

Last night’s glitz and glamor proved to be a minor return to form, but you know the event’s reputation is lying in tatters when one of the easiest and most recurring gags of the night was to poke fun at the Hollywood Foreign Press Association, who history has shown love few things more than being told how wonderful they all are.

To hammer home just how skippable the Golden Globes have become, almost 30 nominees – including a handful of eventual winners – didn’t even bother to show up in person. Sure, Kevin Costner had an excuse and sent in a video message after scooping a trophy for his performance in Yellowstone, but there’s still upwards of two dozen who didn’t have a ready-made explanation.

We all know why Brendan Fraser wasn’t in attendance, while Cate Blanchett was stuck in the United Kingdom due to work commitments, but who else ended up on the shortlist but wasn’t spied with a seat at one of the tables? We’ll need to take a deep breath, because there’s a whole lot of them.