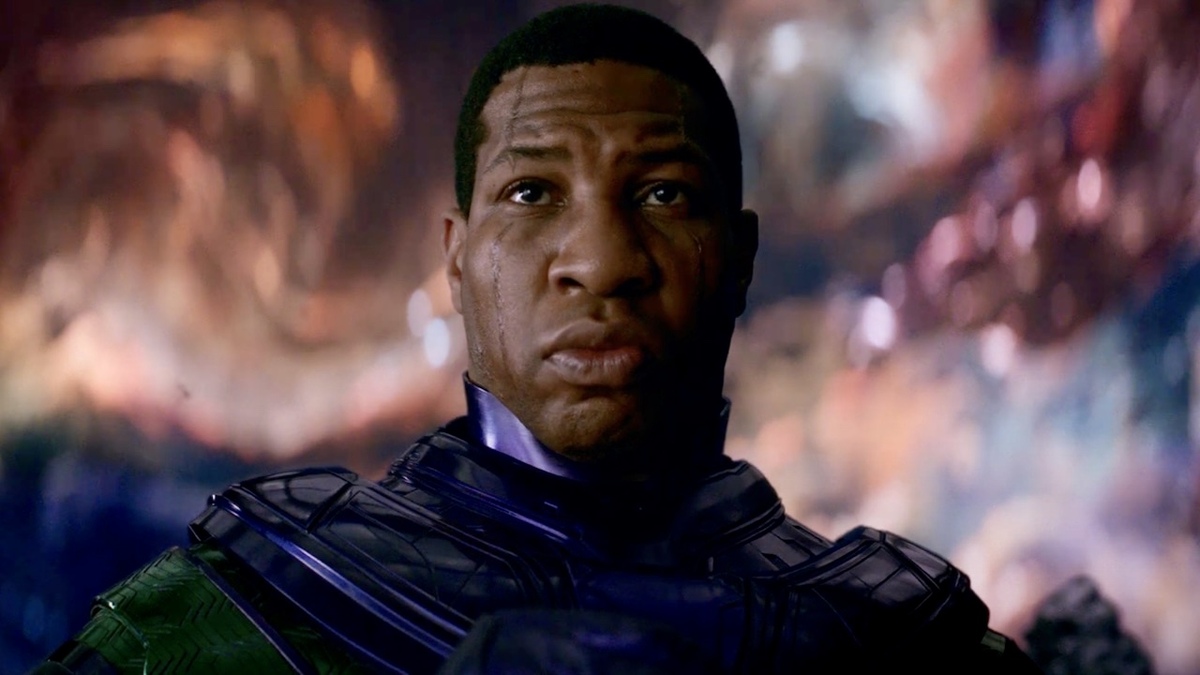 Next month, audiences will get their first look at Kang the Conqueror in Ant-Man and the Wasp: Quantumania. The Paul Rudd section of the franchise is often seen as low-stakes, and, while the coming film is aiming to be more serious, when you think about it, his Scott Lang has been on a tragic and thematic journey since Avengers: Endgame which would even make Peter Parker weary.

If you’ve looked at the script which has leaked (warning, do not do so if you want to avoid spoilers), it is widely thought Jonathan Majors’ Kang will exit the Quantum Realm at the film’s end. Now, knowing this, consider how Lang will feel after being the one who helped save a huge swathe of humanity in Avengers: Endgame. Here, he is going from being tied to a small and insignificant insect who used his knowledge to help people to being a man who sprung a tyrant from a dark place and caused reality as we know it to end. Definitely has to be something that will sting and in the real world would require a lot of therapy in order to overcome the guilt. There is a lot of pain in this kind of situation and so we could see Scott develop what is a very real psychological condition.

As well, with Scott’s last name being Lang and having to face down Kang, you get a nice contrast in how their lives have been carried out. In Kang, there is someone also involved with science who ultimately used their knowledge to do bad things to others for their own benefit while Scott is a novice who has grown into someone who has chosen to help others with the extraordinary gifts he has received. Here’s hoping the filmmakers play this up and explore the contrast further in the subsequent crossover films.

Of course, Marvel has not had the best track record with villains who are similar to their heroes, so it is possible this could all fall flat, but, for now, it looks good on paper. Here’s hoping it lands when the movie opens for audiences to go and see Feb. 17, 2023. Some do not even think Kang will end up being the next major villain and Paul Rudd has said the work will be influenced by Thor: Ragnarok, though, not in the sense it is comedic but in the sense that it does something very different than the prior movies.