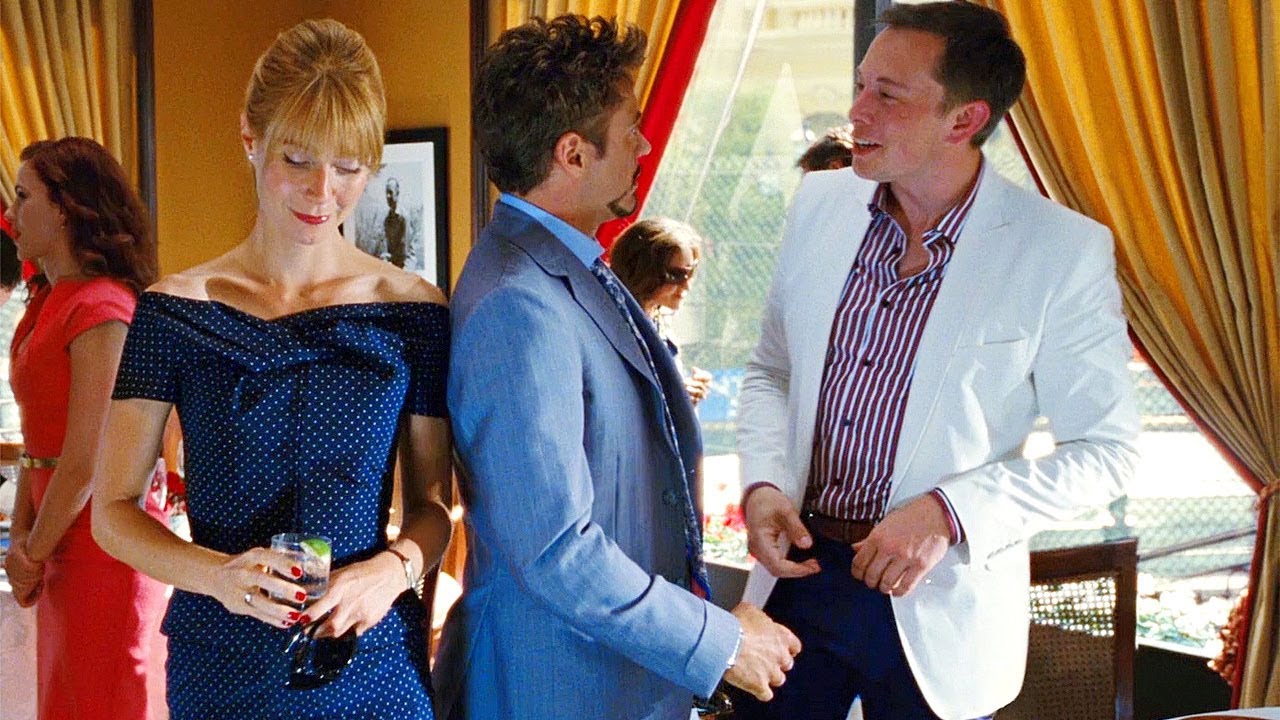 The internet is still reeling from the news that the guy from Iron Man 2 has bought Twitter. The 2010 movie was Marvel Studios’ first sequel, and demonstrated some early jitters for the MCU, with behind-the-scenes drama resulting in director Jon Favreau ruling himself out of directing The Avengers (though he went on to become an onscreen fixture of the franchise as Happy Hogan).

But, the guy from Iron Man 2 buying Twitter has certainly set social media tongues wagging. It all started with MCU_Direct’s headline.

The description has fans extremely entertained:

But the proof, as always, will be in the pudding, so we’ll just have to wait and see what the guy from Iron Man 2 will do next. After the death of Tony Stark in Avengers: Endgame, the pair won’t be hobnobbing anytime soon, though perhaps the guy from Iron Man 2 could pop up in future MCU productions. He’d make a good fit for a courtroom scene in She-Hulk, or perhaps attempting to advise Riri Williams as she makes her MCU debut in Ironheart.