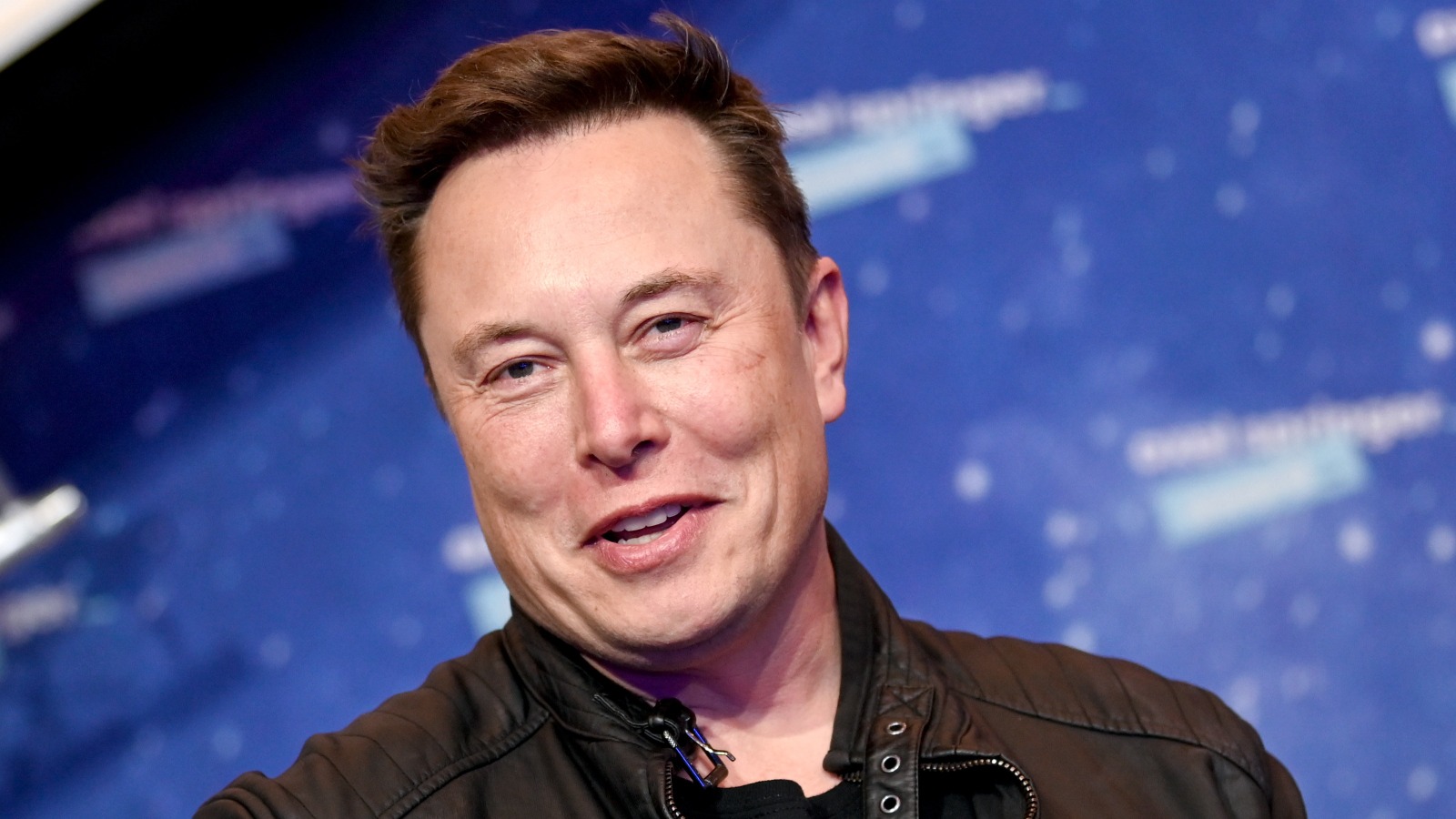 Elon Musk has decided that partial ownership of Twitter just isn’t going to cut it.

Earlier today, it emerged that the world’s richest person is seeking to purchase the social media website — which the Tesla CEO himself frequents — to the tune of $41.4 billion. To break that inconceivable sum into further perspective, it means Musk, if successful with the acquisition, would be shelling out in the region of $54.20 per share for the honor of being labeled Twitter’s owner.

In relaying the news to his followers, Musk sent out a link to the filing, in which he cites his initial investment as being based on the grounds of Twitter’s “potential to be a platform for free speech around the globe.”

“However, since making my investment I now realize the company will neither thrive nor serve this societal imperative in its current form”, he continues, adding, “Twitter needs to be transformed as a private company.”

Is that a good idea? Well, crystal balls sadly boast no magical properties, so the only suitable answer to that question is, we’ll have to wait and see.

In the meantime, users on Twitter have chimed in with their own take on the potentially far-reaching changes headed to a microblogging site near you, and it’s fair to say that a prevailing theme of concern is present.

Particular attention has been paid to Musk’s desire to privatize the company.

Talks of mass exodus have already kicked off.

Obviously, the discourse isn’t one-sided. Plenty of folks are equally elated over the news of Musk’s bid, many of which have adopted the phrase ‘make Twitter great again’.

Predicting a marriage made in heaven.

And so begins the rebranding.

All that remains now is an air of uncertainty, not just regarding whether Musk will be successful in his latest business venture, but how much of an impact (if any) any such shake-up a sale will have on the Twittersphere. Watch this space.