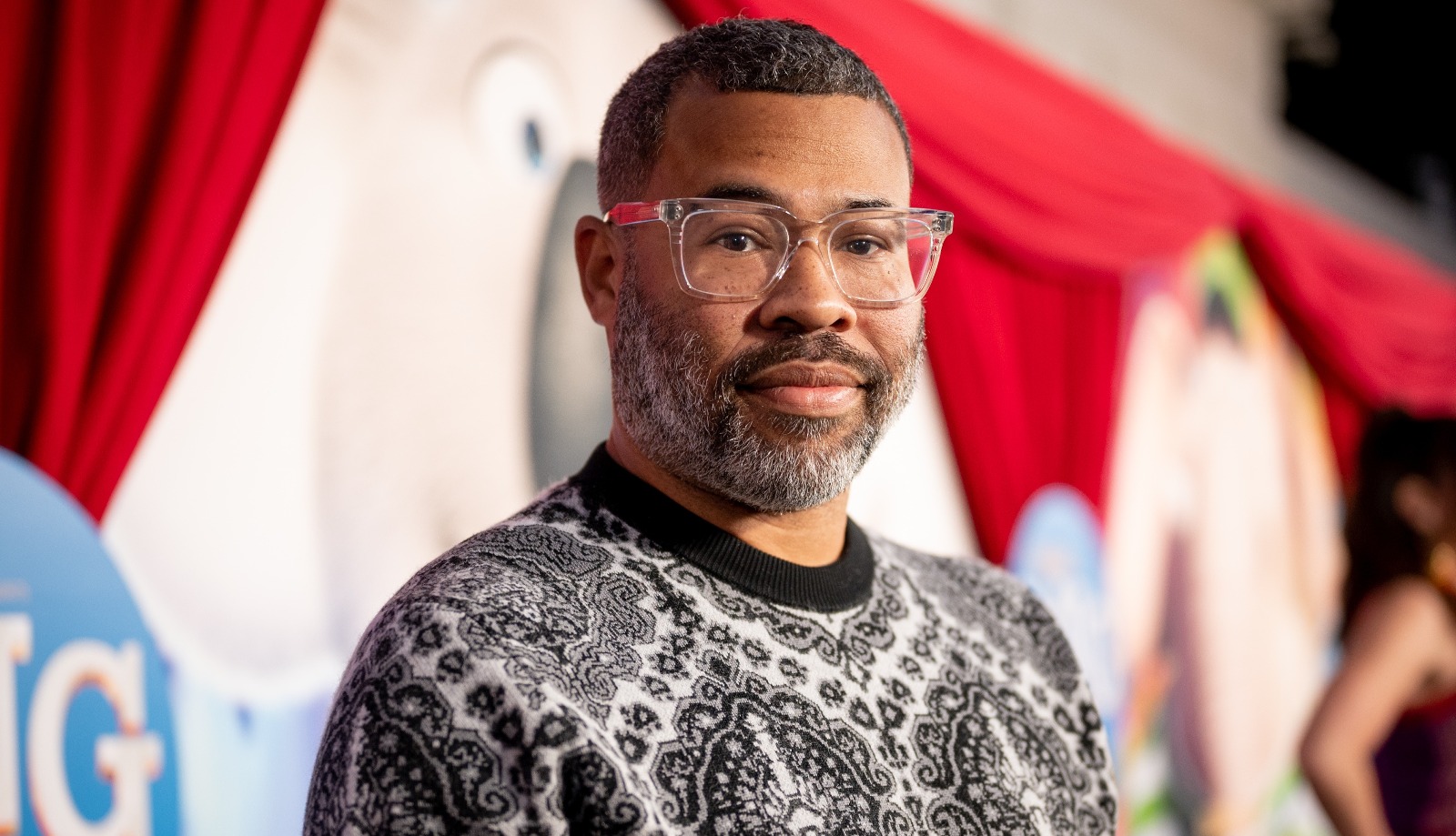 Last night’s Super Bowl had a killer half-time show packed with fresh looks at Moon Knight and Doctor Strange in the Multiverse of Madness, a TV spot for Jurassic World Dominion, and the impressive first trailer for Amazon’s megabucks The Lord of the Rings prequel show. Also, some guys kicked a football around for a bit.

But what’s really been turning heads is the first full look at Jordan Peele’s new horror movie, Nope. Judging by the intensely positive reaction on social media, it may just have stolen the show.

The trailer indicates that we’ll see UFOs terrorizing a horse ranch, though knowing Get Out and Us, there’s likely to be much weirder stuff secretly going on. Whatever the case, it’s gone down a storm online. Eternals star Kumail Nanjiani succinctly said:

Other responses have been similarly positive. Here’s a selection from Twitter:

Both Get Out and Us were huge hits for Blumhouse, though both landed in the winter and spring of 2017 and 2019 respectively. It seems the studio has bigger ambitions for Nope, as July 22 is right in the middle of blockbuster season. Whether that’s a hint that this is going to go bigger than his previous projects is anyone’s guess, though the peeks at first contact in the trailer indicate that something big is coming to Earth.

With the array of talent behind and in front of the camera, Nope is looking like a surefire hit. Fingers crossed it lives up to the sky-high expectations.