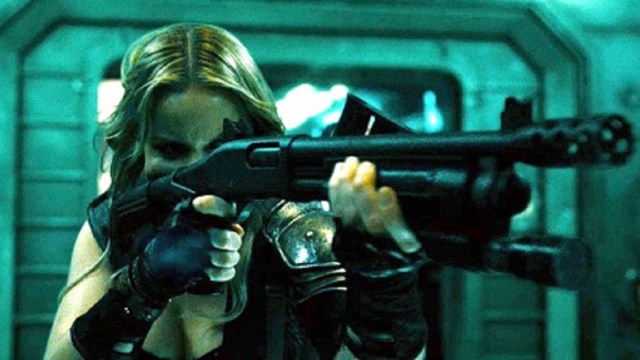 Very few populist filmmakers have proven to be anywhere near as polarizing as Zack Snyder, but surely even the staunchest of his supporters would agree that Sucker Punch stands out as the weakest entry in his filmography by far.

It’s definitely the feature with the worst reviews, given that it sits comfortably at the bottom of his filmography as either a director or producer on Rotten Tomatoes by way of a 22 percent score. It’s also his worst-performing effort at the box office, too, having failed to crack $90 million globally on an $82 million budget, going down in the history books as a hefty bomb.

Even Snyder’s fans haven’t done much to elevate it above the shadows of mediocrity, given that upwards of 50,000 user ratings on RT have only rustled up an audience average of 47 percent. It’s all style and no substance, then, but Sucker Punch nonetheless has its aficionados, many of whom have mobilized on a recent Reddit thread to determine if the film is a misunderstood gem, or simply a fetishized romp that objectifies everything except character and plot.

Critics blasted Sucker Punch at the time for being borderline misogynistic, but Snyder claims that everyone completely missed the points he was trying to make about subverting the expectations that come with the male gaze.

The cast clearly enjoyed themselves given that they’d love to see yet another Director’s Cut of its creator’s work emerge, but the only concrete conclusion we can draw is that we’re no closer to reaching anything remotely resembling a unified consensus on the most opinion-splitting work from a constantly contentious Hollywood heavyweight.