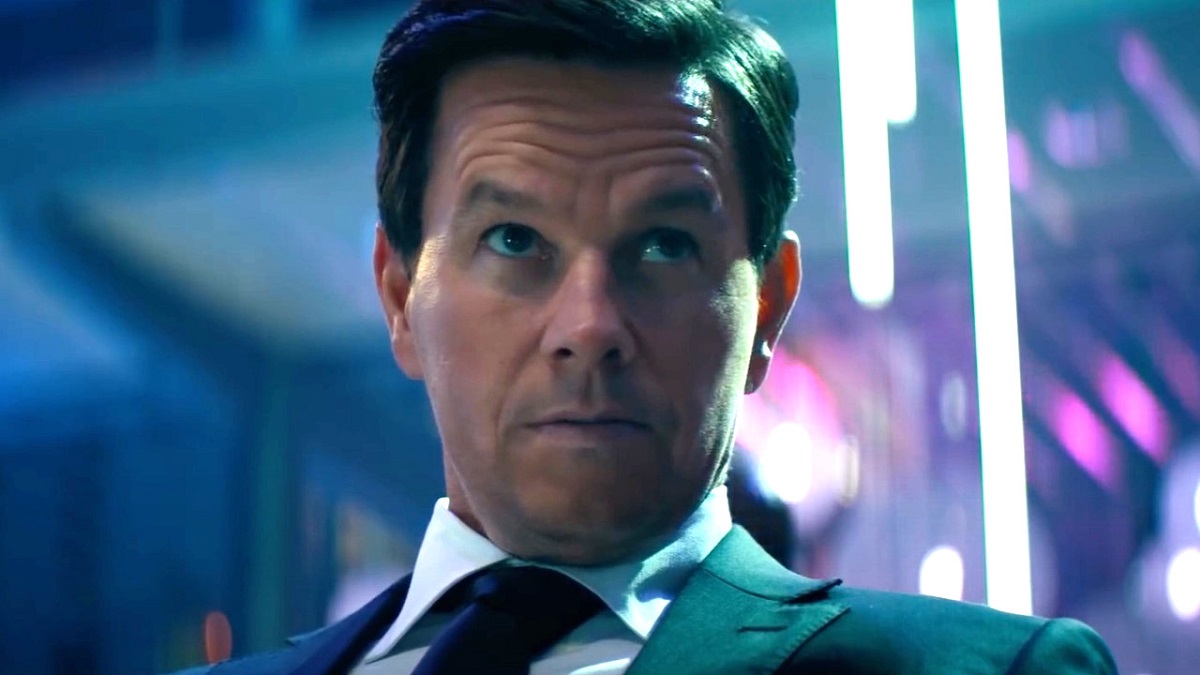 In case you missed it, HBO’s The Last of Us premiered last night, and it’s easy to see why it instantly secured a reputation as the single best-reviewed live-action video game adaptation in history.

To be fair, audiences have had to sift though an awful lot of crap in the 30 years since the infamous Super Mario Bros., but there’s one console-to-screen blockbuster that’s been singled out above all to be placed back into the firing line. Not only that, there’s even a specific actor to have been pinpointed as the object of the renewed scorn.

Ruben Fleischer’s Uncharted may have cleared $400 million at the box office and secured a sky-high 90 percent approval rating from Rotten Tomatoes users, but it would be an understatement to say that the Sony-backed globetrotting adventure wasn’t entirely well-received by all comers.

For one thing, there’s a lot of folks out there adamant in their belief that both Tom Holland and Wahlberg were woefully miscast as Nathan Drake and Sully, matters which aren’t helped by the fact the pair generate precisely zero chemistry while running through their tired “bickering odd couple” shtick.

We’re almost certainly getting a sequel, though, so perhaps the studio will take its cues from the success of The Last of Us to craft a more faithful and ultimately unanimously-appreciated Uncharted movie, instead of the polarizing mess we got last year.

Then again, this is Sony we’re talking about, and it’s not as if the outfit has a reputation for running pretty much all of its most successful properties straight into the ground in double-quick time.