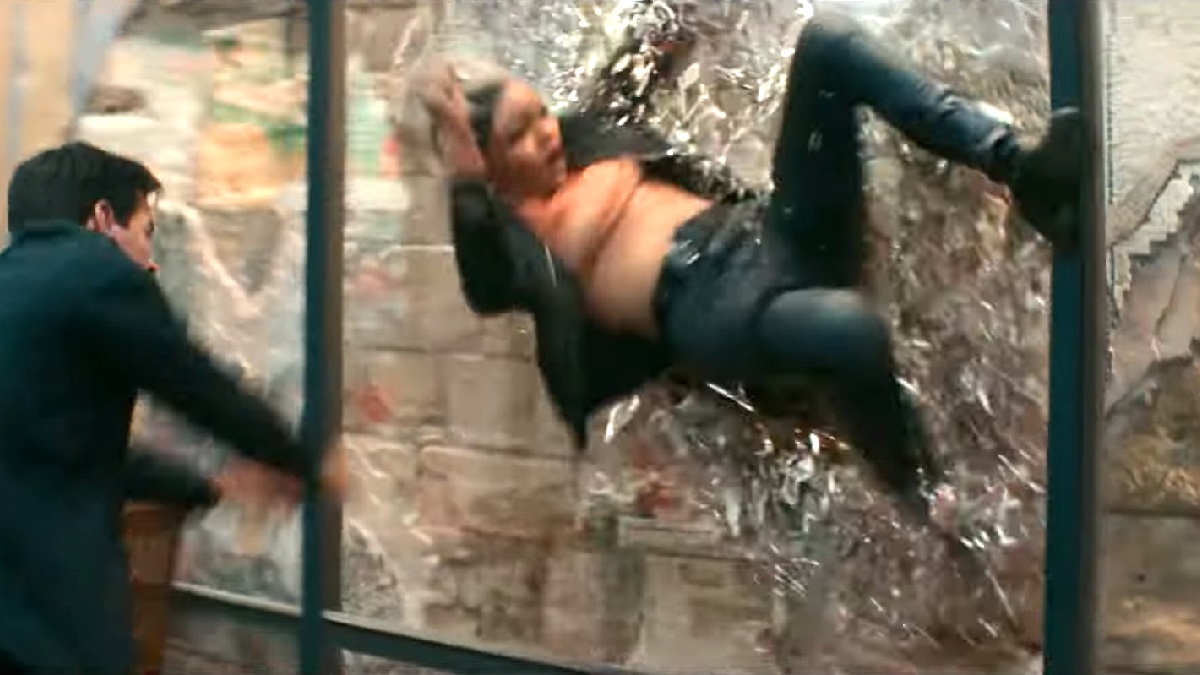 If there’s one studio in all of Hollywood that’s got a reputation for either ruining or running more franchises into the ground than any other, it’s Sony. The company is regularly pilloried for announcing projects, sequels, reboots, or adaptations nobody wants or has even been asking for, but it’s still a little surprising to see fans turn on Uncharted so quickly.

A box office haul of $401 million makes Ruben Fleischer’s video game blockbuster one of the highest-grossing movies in the genre’s history, and supporters of the source material (or Tom Holland stans) seemed to take it to their hearts. A 41 percent Rotten Tomatoes score is roughly par for the course when it comes to console-to-screen translations, but a 90 percent audience rating highlighted that Sony had stumbled upon another potentially lucrative multi-film saga.

That being said, the overriding sentiment being displayed on a recent Reddit thread absolutely roasting the miscasting of the leads, the poor direction, nonsensical plotting, terrible writing and ropey CGI of Uncharted has painted a pretty clear pitcher about how certain gamers feel about the film, especially when a lot of the talk revolves around the missed opportunity of having Nathan Fillion play the role during the early days of its decade-long stint in development hell.

In Sony’s defense, though, there may be hope for Uncharted‘s long-term future yet. After all, when it comes to building out IPs, things went great for Sam Raimi’s Spider-Man 4, The Amazing Spider-Man universe, Men in Black: International, Paul Feig’s Ghostbusters, the reaction to Bad Bunny’s El Muerto, the response to a new Karate Kid that isn’t tethered to Netflix phenomenon Cobra Kai, and plenty of others…