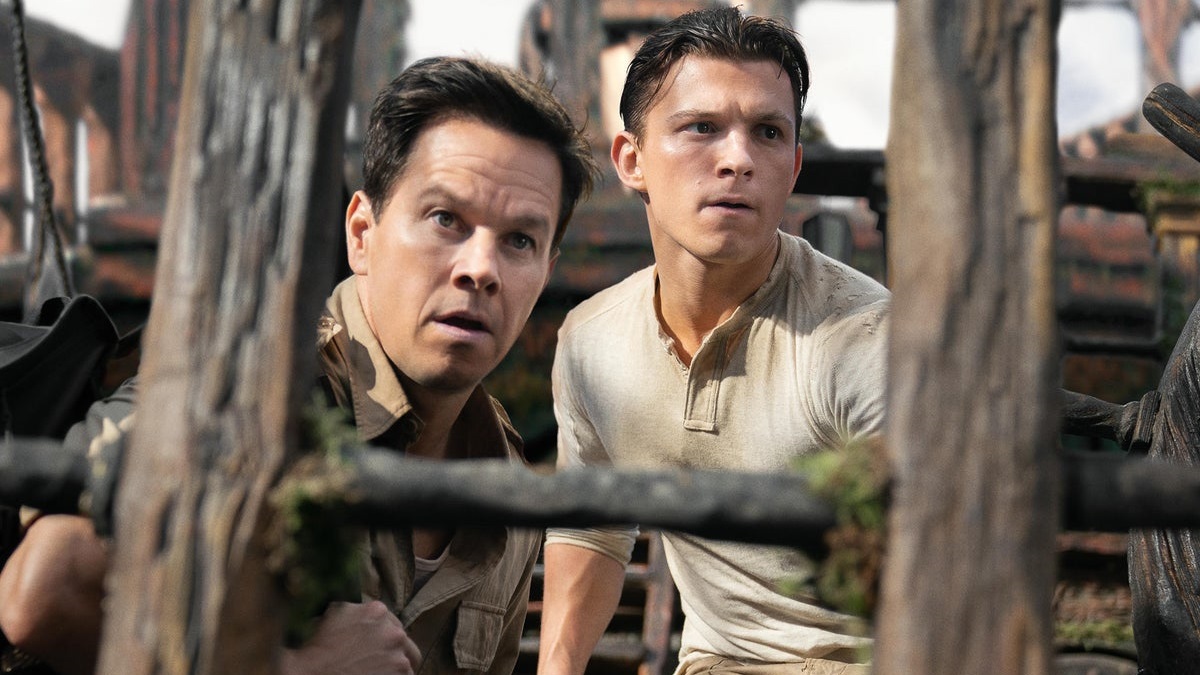 The reviews have been pouring in, and the general consensus is that Tom Holland’s Uncharted has failed to break the video game curse, delivering another fitfully entertaining but ultimately forgettable adaptation.

That doesn’t mean it isn’t poised to be a box office hit, though, and it’s already topped the international charts in its opening weekend overseas, beating out Kenneth Branagh’s Death on the Nile in the process, even though Ruben Fleischer’s globetrotting adventure opened in just fifteen markets compared to the mystery sequel’s 47.

After spending more than a decade stuck in development hell, Uncharted finally hits domestic screens this coming Friday, and it’s on course for a solid frame both at home and abroad. The latest projections have Nathan Drake’s origin story on course to bring in upwards of $70 million worldwide, which would put the movie within touching distance of $100 million already.

Sony are estimating somewhere between $30-40 million between Friday and Monday, but if it winds up at the higher end of those estimates, it could realistically recoup $120 million budget after ten days in release.

That doesn’t mean it’s going to be a massive success, and not losing money is obviously the bare minimum to be expected from a big budget blockbuster, but Uncharted is looking increasingly unlikely to flop, which is good news for all involved.