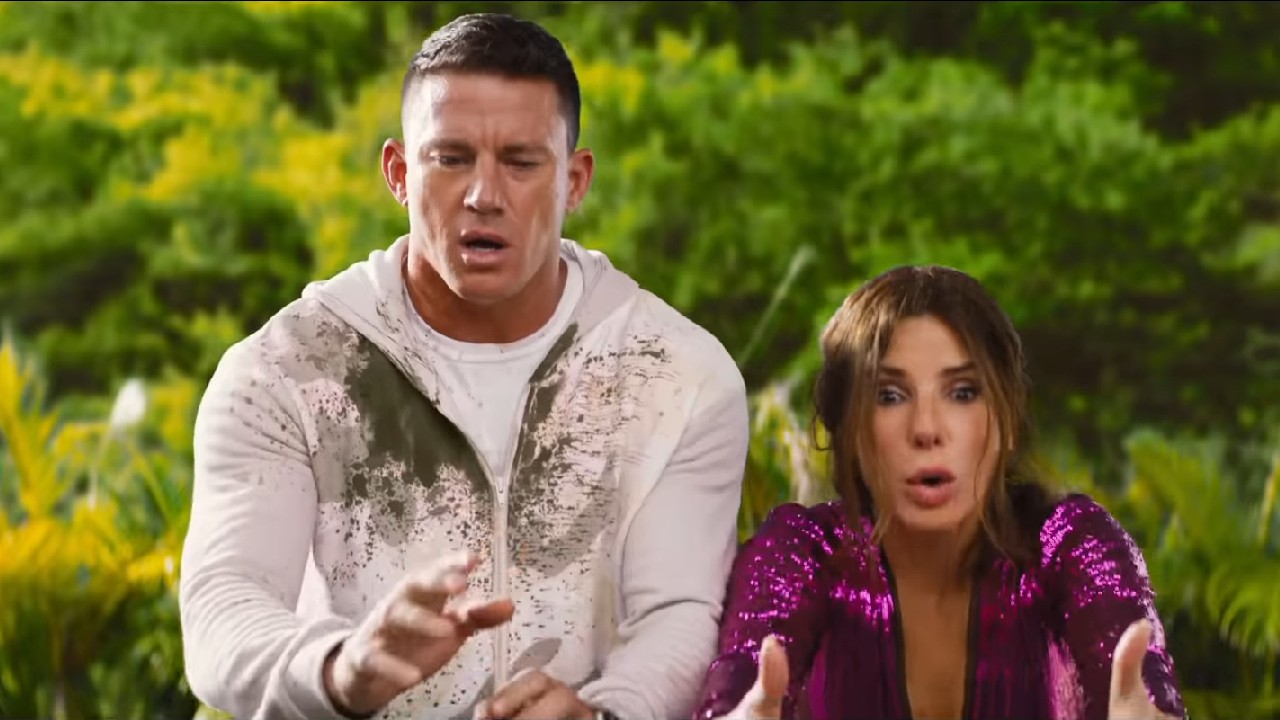 According to critics, Sandra Bullock is proving that she’s still the reigning rom-com queen in her latest Paramount Pictures release. The Lost City stars Sandra Bullock as Loretta Sage, a burnt-out romance author who gets kidnapped The film made its debut at this weekend’s SXSW festival and has already found favour among film critics.

Despite releasing in 2022, The Lost City feels oddly nostalgic. It’s not based on any pre-existing IP, but it does owe its lineage to big romantic adventures such as Romancing the Stone. Although no one will be calling this specific film a classic in that vein, it does contain…tender chemistry between its leads.

There is, however, a significant amount of comfort and delight in all this familiarity. Directors and co-writers Adam and Aaron Nee understand exactly what their audience wants—much like a good romance novelist might—and deliver an undeniably charming (and refreshingly IP-free) romantic romp. This is a movie you watch in the theater, with popcorn, then again and again on streaming, with a glass of wine.

The film is nonstop fun that never takes itself too seriously. The jokes are tight, the story is fast-paced and the romance doesn’t feel shoehorned in. Bullock and Tatum have great chemistry and comedic timing, and you want to see them fall in love just as much as you want them to survive the jungle.

“The Lost City” repeats what Spielberg and Lucas did for “Raiders of the Lost Ark,” mining a century-old genre for inspiration and polishing those tropes for a new generation. A subplot involving Loretta’s publisher Beth (Da’Vine Joy Randolph) makes room for a few people of color (including Oscar Nuñez as an offbeat accomplice), and it’s a nice surprise to see [Daniel] Radcliffe playing against type.

For Robert Daniels of Indie Wire, the real selling point, however, was the cast’s performance.

“The film crafts indelible moments through its bevy of unforgettable personalities,” he noted in his write up. He added of Pitt and Tatum’s pairing to save the damsel in distress that “[b]oth actors wield their onscreen personas to devastating effect: Pitt swings across the screen as the swooning action star, while Tatum continues a run he began in the “Jump Street” movies as the bumbling, muscle-bound heart-throb with a heart of gold.

Overall, critics have billed the new film as a charming millennial revival of an old fashioned adventure. Eager fans won’t have to wait much longer either as The Lost City opens in US theaters on March 25.