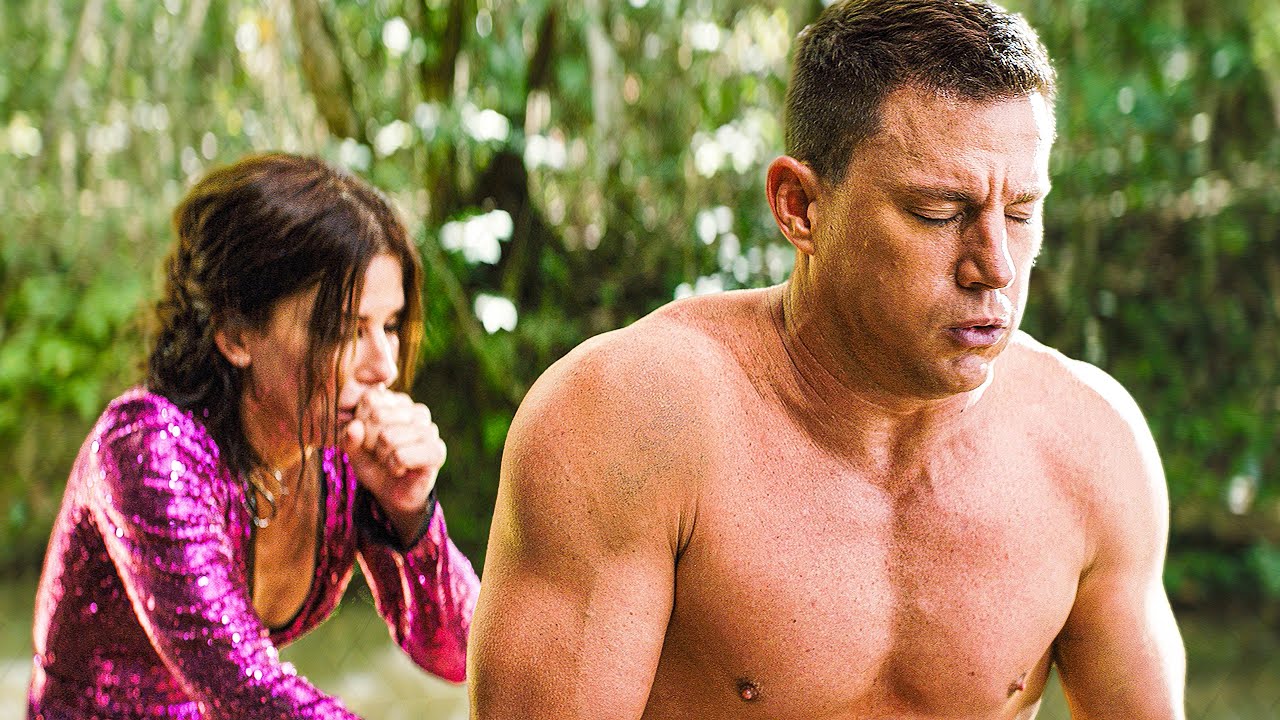 For the entirety of 2022 so far, the number one movie at the domestic box office has been an adaptation or franchise project, but that 11-week run has now come to an end at the hands of romantic adventure The Lost City.

In its first weekend in theaters, the acclaimed old school romp starring Sandra Bullock and Channing Tatum landed an impressive $31 million debut, and that total might wind up even higher by the time the final numbers are crunched. All in all, it’s a big win for both the film itself, and the theatrical industry as a whole.

Since the beginning of the year, we’ve seen Spider-Man: No Way Home and The Batman spend three weeks apiece on top, while Tom Holland’s Uncharted became a two-time victor, with Scream, Death on the Nile, and Jackass Forever each spending a solitary frame at the summit.

In addition to becoming the first original title to climb the mountain, The Lost City has also secured the third highest-grossing opening behind The Batman‘s $134 million and Uncharted‘s $44 million, although there’s still a chance that Morbius could swoop in and steal that spot if it manages to climb as high as the $50 million that’s still being projected.

As it turns out, The Lost City’s winning combination of A-list star power, undeniable chemistry, a brand new concept, and strong reviews remains a recipe for success, so let’s hope that more projects of a similar ilk find success as business continues to recover.