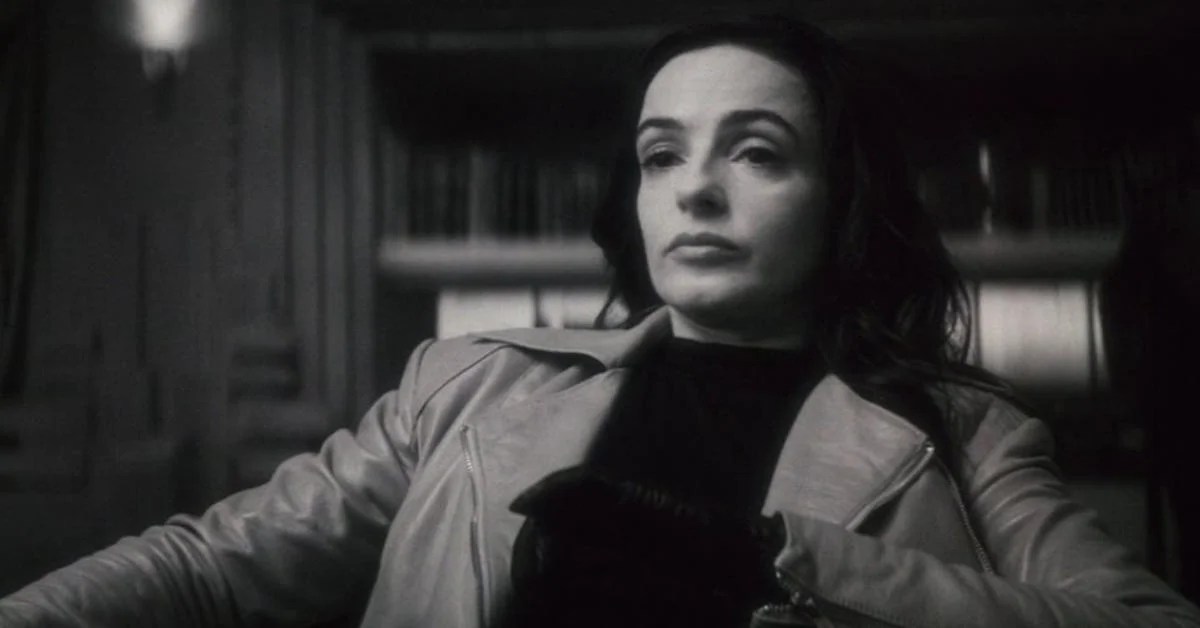 Let Werewolf by Night be a lesson to Marvel Studios and the Marvel Cinematic Universe; sometimes, there’s no greater enemy to creativity than blockbuster expectations. Indeed, with Phase Four’s introduction of exclusive Disney Plus content, the MCU suddenly found itself with untapped creative freedom, which perhaps peaked with Werewolf by Night, a black-and-white television special that evoked the classic monster films of yore, with plenty of gore to boot.

Werewolf by Night also had the honor of introducing Elsa Bloodstone, whose badassery is destined for more screentime. However, given the relative isolation that the Special Presentation has to the MCU (comparable to the similarly dark Moon Knight), there’s no clear answer on when or where Elsa could pop up next. Of course, when it comes to speculation, leave it to r/marvelstudios to cover all the bases before creating entirely new ones out of thin air.

As one user pointed out, the obvious answer for Elsa’s return would be in the upcoming Blade reboot, considering she and the titular character are equally capable monster hunters who have ties to the Midnight Sons, which Blade could very well be setting up.

One user tossed out a dark horse answer in Agatha: Coven of Chaos, whose heavy fantasy brushes would suit the Bloodstone holder quite nicely.

The original poster, meanwhile, theorized that the third Doctor Strange film will see the titular sorcerer recruit the Midnight Sons for one of the MCU’s darkest excursions, which would suit the likes of Elsa, Werewolf by Night, Moon Knight, and Blade spectacularly.

However it ends up happening, we know for a fact that Marvel Studios wouldn’t bring in a talent like Laura Donnelly if they were only going to use her for the Halloween special, and we can’t wait to see how she and her coveted Bloodstone end up playing into the wider narrative arcs of the franchise.