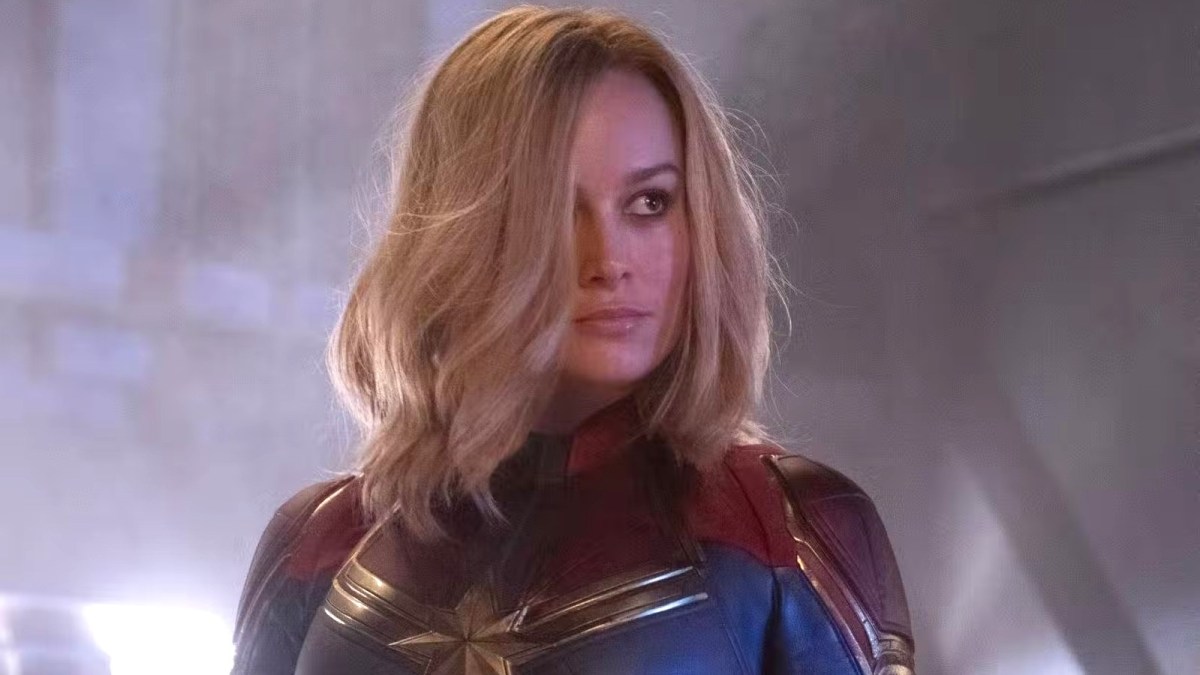 While it’s still unclear whether Carol Danvers’s love life could be explored in next year’s The Marvels, one of Brie Larson’s co-stars in her upcoming sequel as the Avengers’ biggest gun has already made it known that she would love to embark on a “spicy” romance with one of the most powerful heroes in Marvel lore, who fans are hoping is about to enter the MCU themselves very soon.

Back when she was promoting WandaVision in early 2021, Teyonah Parris touched on where she would like to see Monica Rambeau go beyond the Disney Plus series while chatting to Eman’s Movie Review on YouTube. The Candyman actress revealed that she’d particularly be interested in bringing Monica’s relationship with Blue Marvel to the screen. As she put it:

“You have her love interest with Blue Marvel. You know, that was around, that was a thing, that was pretty spicy. That would be cute [in the MCU].”

Parris’ comments have retroactively gained a greater significance in the wake of the release of Black Panther: Wakanda Forever, which has caused interest in seeing Blue Marvel make it to live-action increase exponentially. For those unaware, the hero — real name Adam Brashear — is essentially a living anti-matter reactor and would undoubtedly be one of the few characters to rival Carol for power levels.

Unfortunately, for the moment, hopes for Blue Marvel arriving in the MCU are just that, as there’s no official word on if he could be on his way in Phase Five or Six. However, Parris’ promise that a “spicy” and “cute” romance between Monica and Adam could be on the cards makes clear that there’s a lot of potential for the character and he would certainly gel well with the Captain Marvel corner of the mythos.