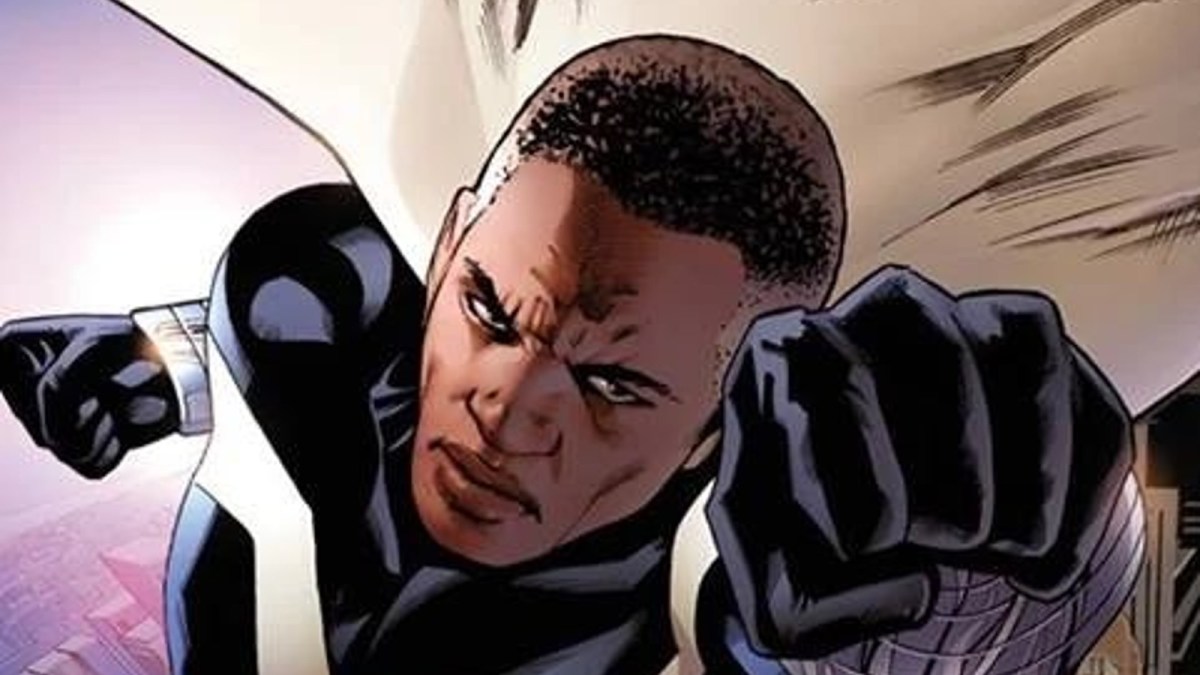 More and more characters are joining the MCU all the time and, after the events of Black Panther: Wakanda Forever, the lesser-known yet amazingly powerful Blue Marvel could be next.

Fans are already anticipating his arrival and at the rate the MCU is going, almost every character is on the table for the franchise. Namor’s inclusion in Wakanda Forever opens future possibilities to many other Marvel characters, like the Fantastic Four and the Squadron Supreme, but the list doesn’t stop there. Blue Marvel is connected to Namor in a major way and The Blue Bomber of Battle could be next in line for the live-action treatment.

Blue Marvel’s first appearance was in Adam: Legend of the Blue Marvel by Kevin Grevioux and Mat Broome. When the supervillain Anti-Man attacks New York City, Iron Man requests the help of the Blue Marvel, who’s been out of commission since 1961 to help him. Tony Stark has to discover the truth behind Blue Marvel’s disappearance and convince him to return to the superhero game.

Adam was born in Chicago, Illinois, and when he comes of age he joins the United States Marine Corps. In 1951, the Ivy League undergraduate serves in the Korean War and earns medals for saving the lives of three soldiers, but he suffered abuse from white soldiers for being Black and successful, and his sergeant had to step up and fight back against it.

Blue Marvel’s connection to Namor could be included in the MCU to bring him in. Once he gets his powers, he builds an undersea secret sanctuary in the Marina Trench. He conducts research and gets into a fight with Namor, before they become good friends. Later, Namor reveals that in all of his battles, only Thor and the Hulk have struck him that hard, which is a testament to Adam’s power levels. Namor disappears afterward, and Brashear officially becomes Blue Marvel.

Blue Marvel is one of the mightiest characters in the universe. He’s living anti-matter, he uses force blasts, he has super-strength, he can fly at high speeds, and he can survive the unforgiving conditions of space and nuclear explosions. His efforts as a superhero won him the Presidential Medal of Freedom from President John F. Kennedy, and he was a major force of good. But after his helmet was damaged and he was revealed to be a Black man, he went into retirement to spare himself from a judgemental and cruel world.

Blue Marvel in the MCU

Following T’Challa, Sam Wilson, and Monica Rambeau, Adam Brashear could be the next Black superhero to make an impact in the MCU. It would be fascinating to see how the heroes react to a former superhero of such great stature returning to the spotlight. It would similar to Sam finding out about Isaiah Bradley in Falcon and the Winter Soldier, and would once again demonstrate the difficulty of being a Black superhero.

The addition of Blue Marvel in the MCU would add a lot to the growing universe, especially if they include his friendship with Namor. Namor will likely be short on friends and it would be nice seeing their relationship grow over time. There aren’t many individuals Namor sees as equal, but he genuinely respects Blue Marvel. In the comics, Namor calls Blue Marvel out for leaving and wonders if heroes allow themselves to be so easily manipulated. They have some great moments together and their power levels rank among some of the highest in Marvel.