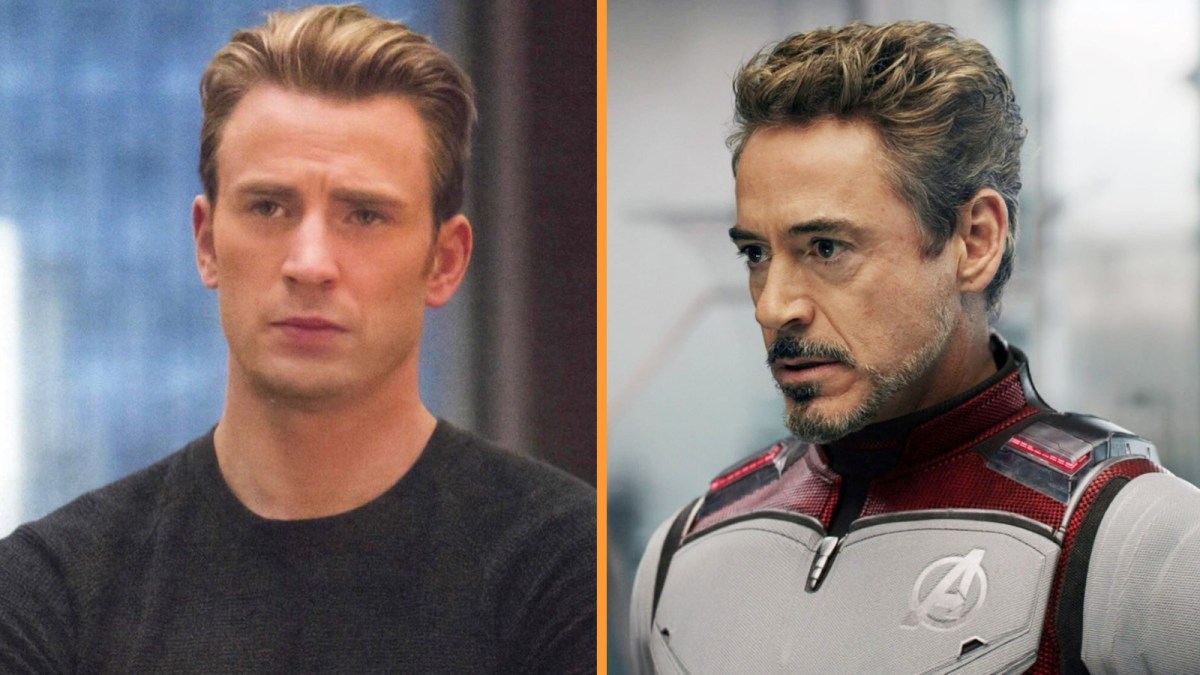 Even though Avengers: Endgame remains the most perfect MCU film to date, it did leave behind a big Tong Stark and Steve Rogers-shaped hole in its wake. They were the by-default leaders and not just of the Avengers. Even with the Guardians in their midst, they ran the show. Since their tear-jerking farewell from the MCU, fans had been wondering who might take up their mighty mantle — and it looks like their successors have finally been found.

Oh, no, we aren’t talking about the cinematic universe getting a new Tony Stark and Steve Rogers — nobody can be the perfect “Genius, Billionaire, Playboy, Philanthropist” Robert Downey Jr. was and it is impossible to imagine someone else saying “I can do this all day” like Chris Evans. What we are talking about are replacements to fill the metaphorical shoes of the two characters i.e., two current MCU heroes who can step in to take the charge and lead everyone when the time comes.

While the studio is yet to decide who they want to be the new leader of the MCU, a Redditor has already proposed two very much loved Marvel heroes who can take over to reflect the tense yet successful bond between Stark and Rogers as well as be the leaders in times of crisis — Peter Parker and Sam Wilson.

According to the plausible scenario put forward by the MCU fan, this would allow Peter to ditch his sidekick image once and for all and though Sam Wilson doesn’t get much faith, his newly established status as Captain America does pitch him as the likely co-leader alongside Spidey.

Apart from expressing their annoyance with Sam being denoted as “Captain Falcon,” a few sided with the Redditor.

Some are already spinning fantasies about what this could lead to.

But no matter how tantalizing the possibility is, it is filtered with holes and can’t be fully realized.

Of course, this meant the proposition of some least popular ideas.

There is no denying that the MCU currently lacks leaders who have it in them to discipline and guide a huge array of wildly different heroes. Though Phase Four came and went with the multiversal chaos failing to fill the gaps left by Stark and Rogers, with the villainous Kang the Conqueror on the horizon, we can expect Phase Five to solve many of the MCU’s pressing problems.