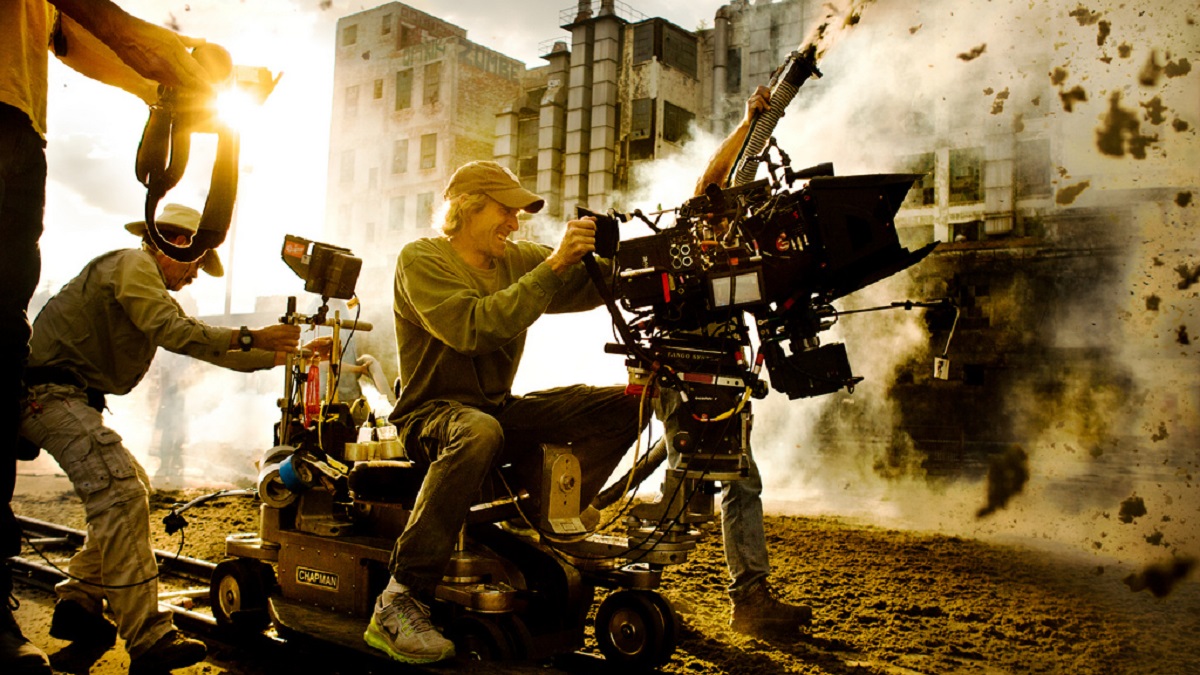 In an unexpected development that’s so insane we’re not even shocked it’s a thing that actually happened, Michael Bay has been facing up to accusations that he was responsible for the death of a pigeon during production on Netflix blockbuster 6 Underground.

The allegations claim that the filmmaker was ratted out to the Italian authorities after a homing pigeon was wiped out with a dolly camera, which is potentially bad news for the explosive filmmaker when the species are protected under local law. It’s illegal to harm, injure, or capture any wild birds in the country, so reports of a crew member snapping a picture of the doomed pigeon and handing it over to the powers-that-be makes the bizarre tale all the more salacious.

As you’d imagine, Bay has vehemently denied the story and issued a scathing rebuttal underlining his credentials as a defender of humanity, albeit one who loves nothing more than to blow sh*t up on the grandest scale possible. Knowing how the internet works, though, it was only a matter of time before the outlandish tale captured the imagination of social media.

“Michael Bay being accused by the Italian authorities of killing a pigeon” isn’t something we had on our 2023 bingo card, never mind less than two weeks into the year, but strangeness appears to be the way of the world we live in these days, so is it really all that much of a surprise?

After being given billions of Hollywood dollars to create his maniacal masterpieces that left critics cold, the thought of Bay’s career being derailed by a single bird is an undeniably fascinating thing to think about.