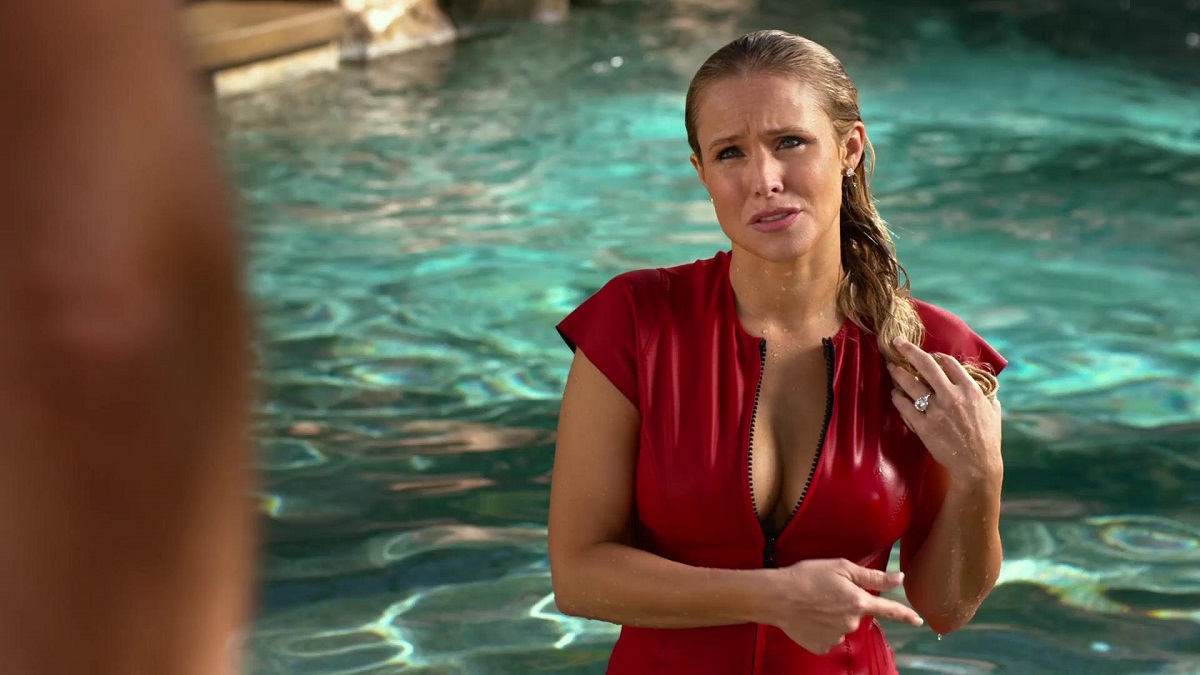 Once 21 Jump Street and its sequel turned out to be two of the best studio comedies of the last decade, turning serious profits in the process, it was inevitable that other small screen favorites of days gone by would find themselves reinvented as feature-length comedies, but 2017’s CHIPs found itself scraping the bottom of the critical and commercial barrel.

Written, directed, produced, and starring Dax Shepard, the actor and filmmaker clearly put a lot of effort into bringing the 139-episode NBC classic that ran from 1977 to 1983 into the modern age as a big screen star vehicle, but all he had to show for it at the end of the day was a 19 percent Rotten Tomatoes score, and a box office haul that barely recouped the $25 million production budget.

In fact, you’d be forgiven for forgetting that CHIPs existed at all, if you’d even known in the first place. That sentiment doesn’t extend to Paramount Plus subscribers, though, with FlixPatrol naming the monotonous buddy cop caper as one of the most-watched titles on the platform’s global charts, which includes a Top 10 spot in Australia.

Shepard stars as California Highway Patrol officer Jon Baker, who finds himself partnered with Michael Peña’s undercover FBI agent, going by the alias of Llewellyn “Ponch” Poncherello. Forced to partner up, the mismatched duo with the veteran/rookie dynamic end up investigating a huge heist that could be an inside job, with CHIPs featuring nothing you haven’t seen before in dozens of better films.