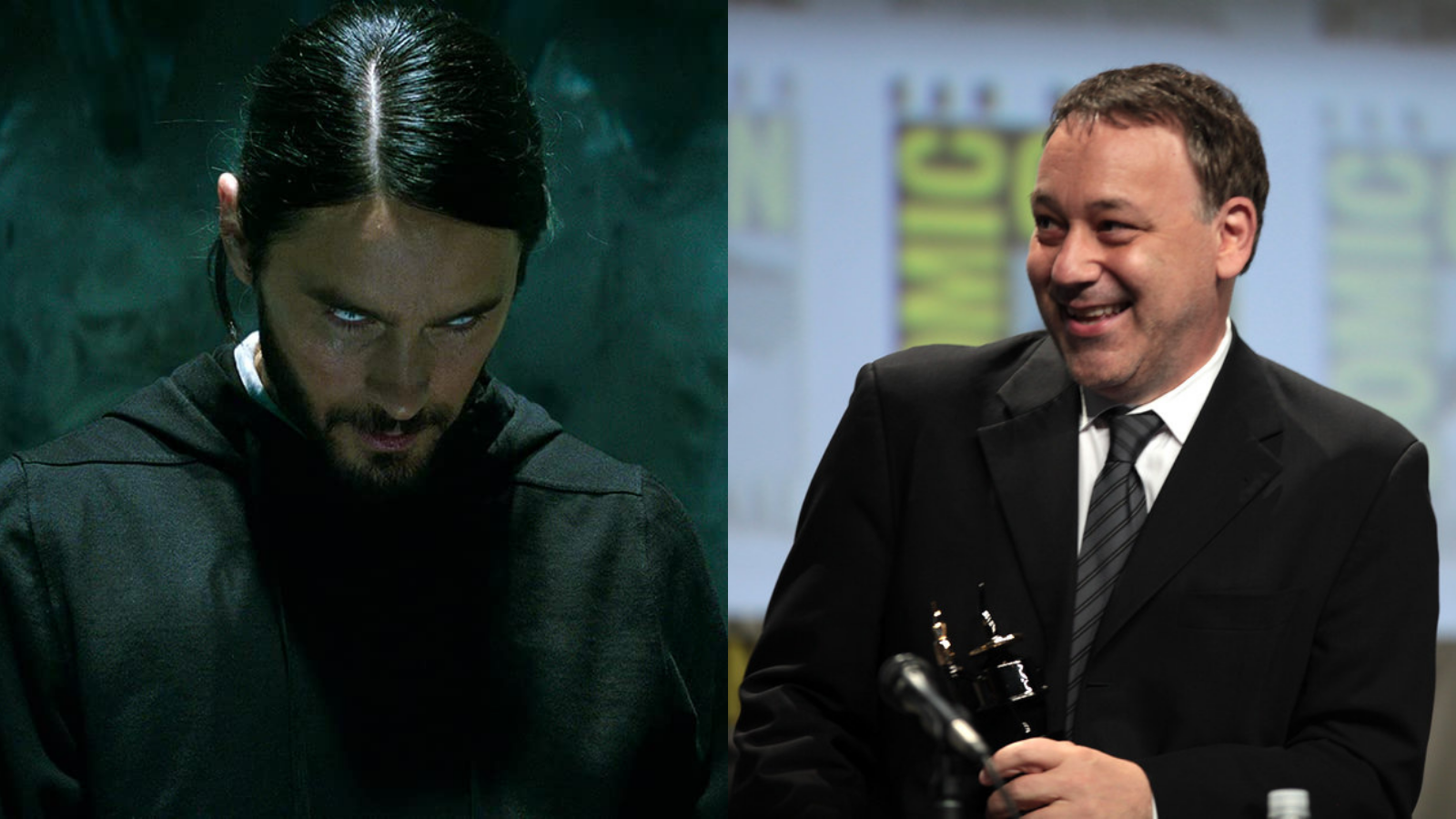 Sam Raimi is fresh off the back of his first superhero flick in 15 years, and now fans are wanting the acclaimed horror director to helm Morbius 2.

Doctor Strange in the Multiverse of Madness released earlier this month to decent reviews, but its footprint on the internet feels miniscule and minute compared to the avalanche of sh*tposting that Morbius has ushered in over a similar timespan. The ill-fated chapter in Sony’s Spider-Man Universe has shocked many by allowing memes to extensively increase its time in the limelight (or rather, a blacklight).

Now, fans have probably fooled Sony Pictures executives into making Morbius 2. But who should helm it? The obvious contender is The Evil Dead trilogy master Sam Raimi, of course, and beautiful return to the genre that made him could be just what the Doctor Michael Morbius ordered.

The fan-casting of Raimi as director may seem sacrilegious to some Morbheads, as original director Daniel Espinosa did helm such memorable scenes as Matt Smith dancing shirtless with a vampire face, but maybe it’s time for an evolution.

Morbius’ sheer meme value has been fantastic, with the entire script becoming a copypasta after its digital release, so you can just obnoxiously share your favorite lines with your friends, or dump the script in your Zoom chats. Considering that it hardly set the box office alight despite recouping the $75 million budget twice over and then some, though, it’s hard to imagine Sony will greenlight a sequel.

The memes are great, but word of meme-mouth has not translated to clear box office returns. $161 million in total isn’t a disaster by any stretch, but the last two weekends have grossed just $141,000 domestically.

Regardless, the memes are flowing in. Maybe the real #MorbiusSweep was the friends we made along the way?