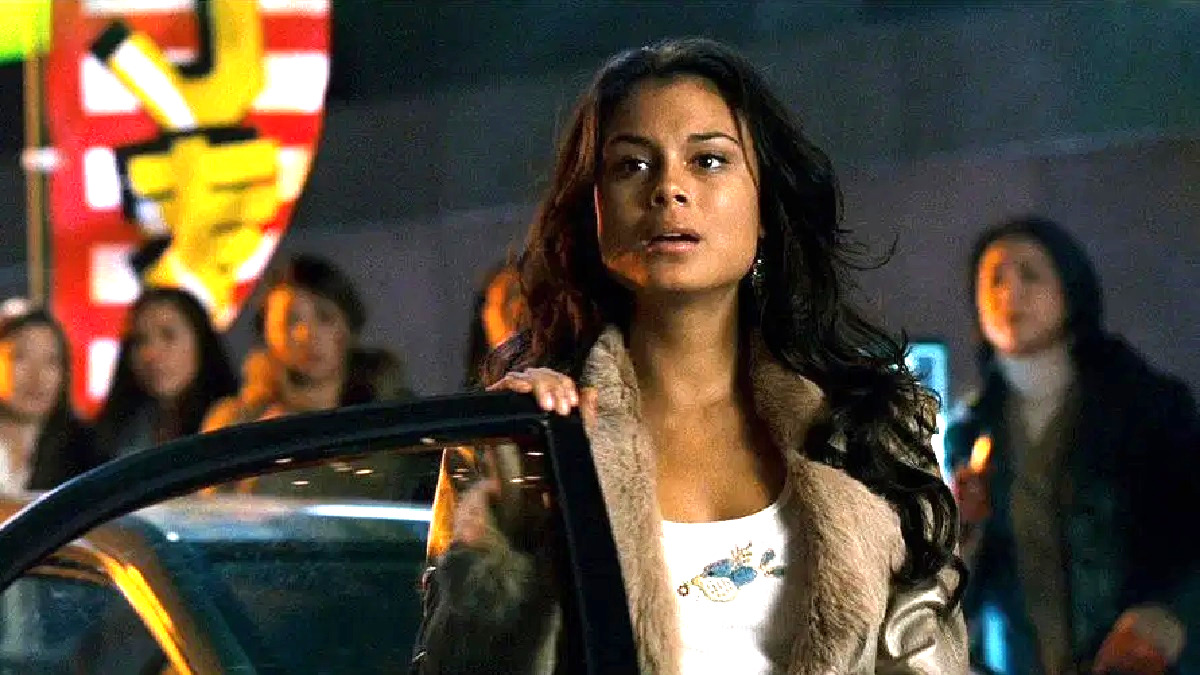 Looking at where the franchise finds itself now, as a multi-billion dollar behemoth that continues to laugh in the face of logic, common sense, gravity, and physics, The Fast and the Furious: Tokyo Drift is comfortably the biggest outlier in the long-running series.

However, the threequel’s importance to The Fast Saga as a whole can’t be underestimated, even if it remains the lowest-grossing entry by some distance. Not only did it bring director Justin Lin into the fold, but it technically served as the launchpad for the property’s reinvention as a crowd-pleasing string of ridiculous blockbusters.

Lin’s involvement set the stage for next chapter Fast & Furious getting the original band back together, while the return of Sung Kang’s Han in the fifth movie (and subsequent retconning of his death at the hands of Jason Statham’s Deckard Shaw) has given Tokyo Drift a hugely important place in the overarching narrative, especially when you consider how his murder and return from beyond the grave has impacted the sixth, seventh, eighth, and ninth chapters, along with spinoff Hobbs & Shaw.

Tokyo Drift is perfectly fine for what it is, even if the low-key tale of street racing feels increasingly out of place among the bombastic escapades to have defined Fast & Furious for the last decade. It’s even making a huge comeback on streaming, too, having cracked HBO’s Top 10 most-watched list in nineteen countries this week as per FlixPatrol.