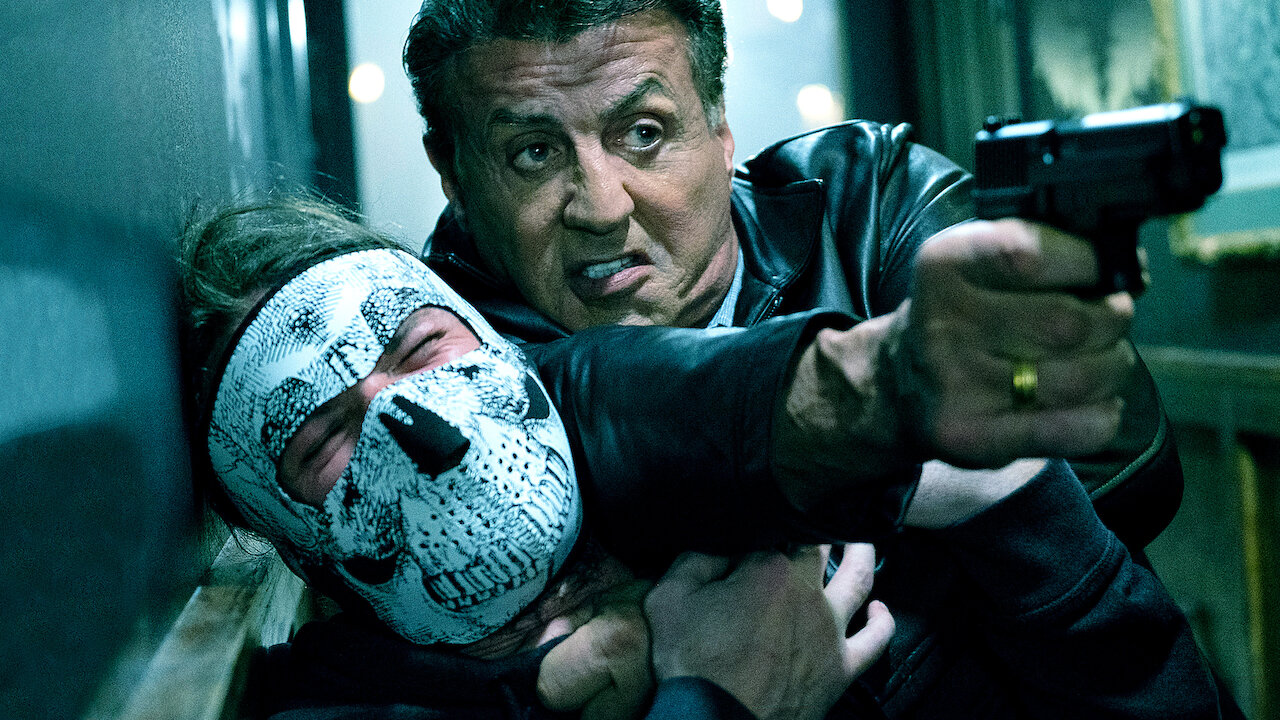 Sylvester Stallone may hold the impressive distinction of starring in a movie to have opened at number one on the domestic charts in every decade since the 1970s, but he’s also starred in his fair share amount of crap during the intervening years.

The veteran action star is a Golden Globe winner and three-time Academy Award nominee with a laundry list of box office smash hits and acclaimed films under his belt, but he’s also racked up over 30 nominations at the Razzies, where he ended up “winning” 11 of them, including Worst Actor of the Decade for the 1980s, and Worst Actor of the Century in 2000.

With that in mind, something must be seriously wrong with Escape Plan 2: Hades for Stallone to go public and label it as “the worst produced film I have ever had the misfortune to be in”. The first installment was a fun throwback that pitted the Rocky and Rambo icon against Arnold Schwarzenegger, but the sequel was nothing short of offensively terrible.

Dave Bautista admitted he only signed on to work with his hero, so you can at least forgive him for that. Despite an 8% Rotten Tomatoes score and 14% user rating, Escape Plan 2 has been flying up the Netflix most-watched list this week per FlixPatrol, having scored numerous Top 10 finishes in various nations dotted around the globe.

Even though it completely, absolutely, and non-objectively sucks, Stallone’s name is clearly enough to entice some unwitting subscribers to check out a movie the man himself threw to the bottom of the barrel.