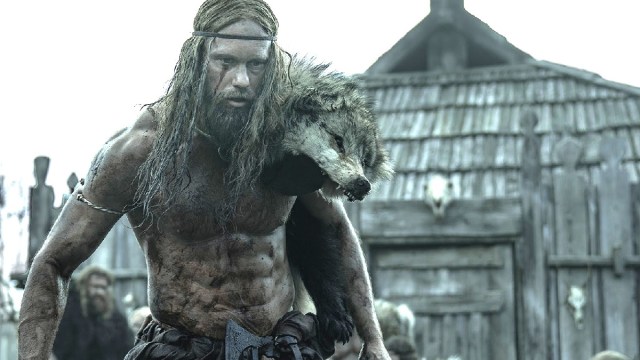 Robert Eggers has steadily carved out a name for himself in cinema over the last decade. After exploding onto the horror scene with 2015’s intensely terrifying The Witch, he blew moviegoers away with the bizarre The Lighthouse in 2019, and attempted to forge a path towards arthouse blockbuster territory with The Northman earlier this year.

The Northman was an outstanding movie that combined brutal violence, hallucinatory visuals, and a sense of grubby realism into a Viking story like nothing we’d ever seen before.

Sadly, the expected box office bonanza never materialized and the movie only just made back its $70 million budget. Though not technically a flop, questions immediately formed about Eggers’ next project – his long-in-development remake of silent horror classic Nosferatu. This has been planned for nearly seven years now, with Eggers himself musing that it might be cursed.

Well, those bad vibes may have just lifted. World of Reel reports that Eggers has officially registered Nosferatu with the Czech Film Fund, and that a shoot in Prague and Toronto will take place late this year. The filmmaker’s muse Anya Taylor-Joy is billed as the lead, and his usual cinematographer Jarin Blaschke is returning.

Further details are thin on the ground, though World of Reel says the official synopsis reads

“An epic medieval fantasy based on the Dracula mythology. A vampire in Transylvania becomes enamored with the wife of the man who is helping him relocate.”

That sounds like boilerplate Dracula, though we’re sure that Eggers has ambitions for a far stranger and visually dazzling movie than we usually get from Bram Stoker adaptations.

Nosferatu for Halloween 2023 anyone?