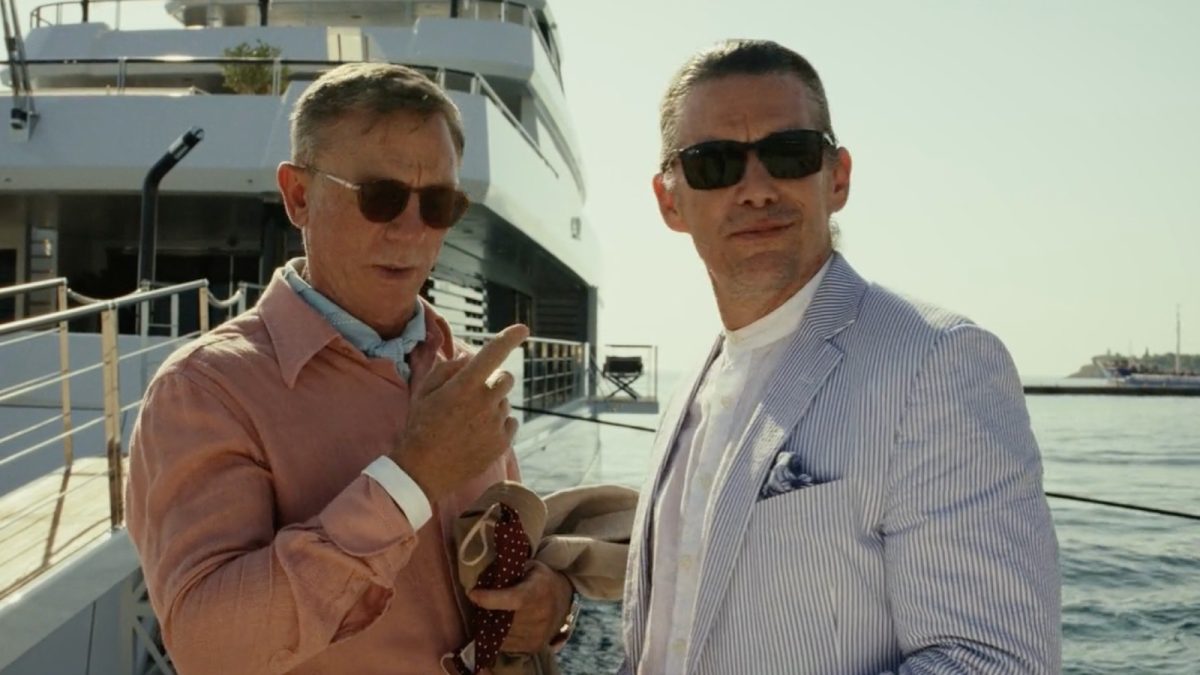 Everyone seems to be loving Glass Onion: A Knives Out Mystery, Rian Johnson’s sequel to the similarly successful 2019 movie Knives Out.

After 346 reviews, the 2022 sequel, which sees Daniel Craig’s Benoit Blanc take on a new murder mystery, is sitting pretty at a 94% rating on review aggregator website Rotten Tomatoes. The people behind the official Glass Onion account took no time being smug about it.

The aptly employed gif of the already iconic detective Blanc translates the feeling of a job well done, especially as the equally pleasing 93% audience score makes Glass Onion one of the most uncontentious movies of the year.

The murder mystery film premiered in theaters in the late weeks of November, before officially arriving on Netflix during the Holidays and subsequently taking off as the most talked-about movie of the past few weeks.

The film’s success shouldn’t simply be attributed to the star power of its cast, as other ensemble movies this year haven’t fared as well (see Damien Chazelle’s Babylon, or David O. Russell’s Amsterdam, which even starred Taylor Swift).

Viewers can decide if they’re supporters or detractors by watching the film, which is now streaming on Netflix.