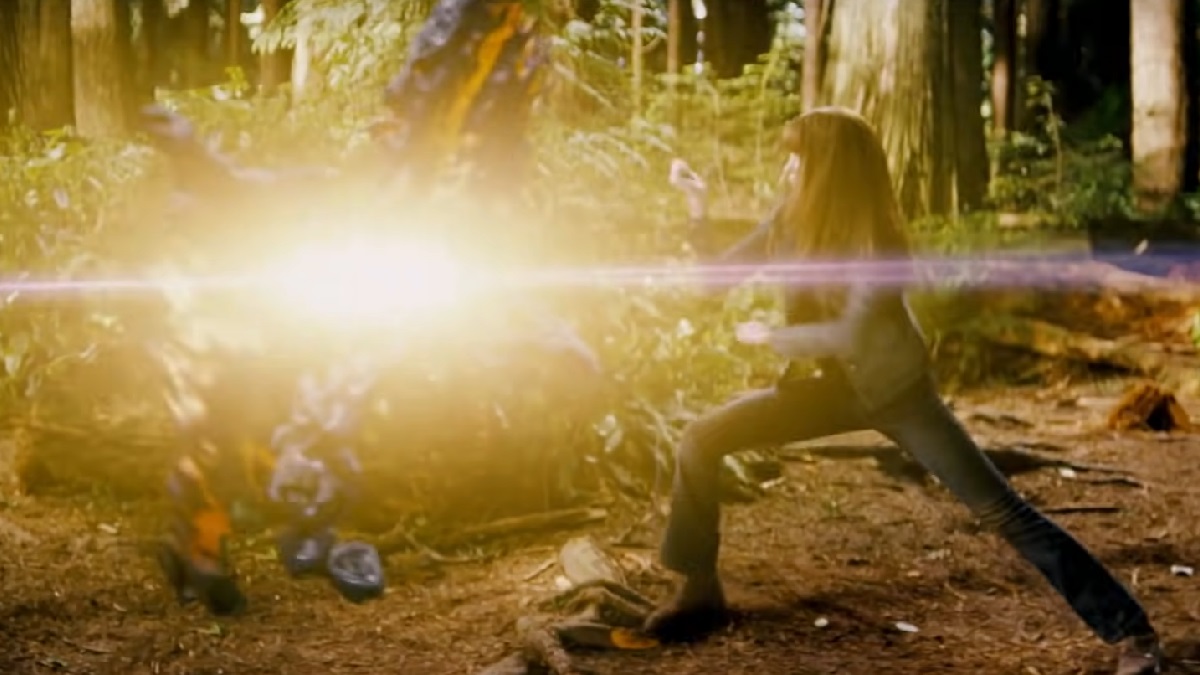 When you think of Marvel and the movie business, your mind will instantly wander to the unprecedented and overwhelming success of Kevin Feige’s cinematic universe, and doesn’t Elektra star Jennifer Garner know it.

The actress has rued the day several times over that she was forced to star in such an abomination by way of a clause in the contract she signed upon boarding Ben Affleck’s Daredevil, another derided superhero dud that looks like a masterpiece when compared to Rob Bowman’s unmitigated catastrophe.

To put things into perspective, Elektra isn’t just the worst-reviewed solo film featuring a Marvel character in history by way of an 11 percent Rotten Tomatoes score, it’s the second lowest-rated feature hailing from the comic book juggernaut that there’s ever been ahead of Josh Trank’s notorious Fantastic Four.

To rub further salt into an already-gaping wound, the diabolically dismal martial arts fantasy is the one and only flick to emerge from Marvel since 1986 to have landed a lower Rotten Tomatoes approval rating than Jared Leto’s memeworthy Morbius, with Howard the Duck acting as a buffer between such monstrosities.

And yet, for reasons we simply cannot comprehend, Elektra also happens to be one of Netflix’s biggest hits this week. As per FlixPatrol, the project that actively derailed both Garner’s mainstream career prospects and female-led superhero stories in general has become one of the top-viewed titles in 19 countries split across four continents to position itself in sixth place on the streaming service’s global viewership charts, because apparently there isn’t enough worthwhile content available on the library.