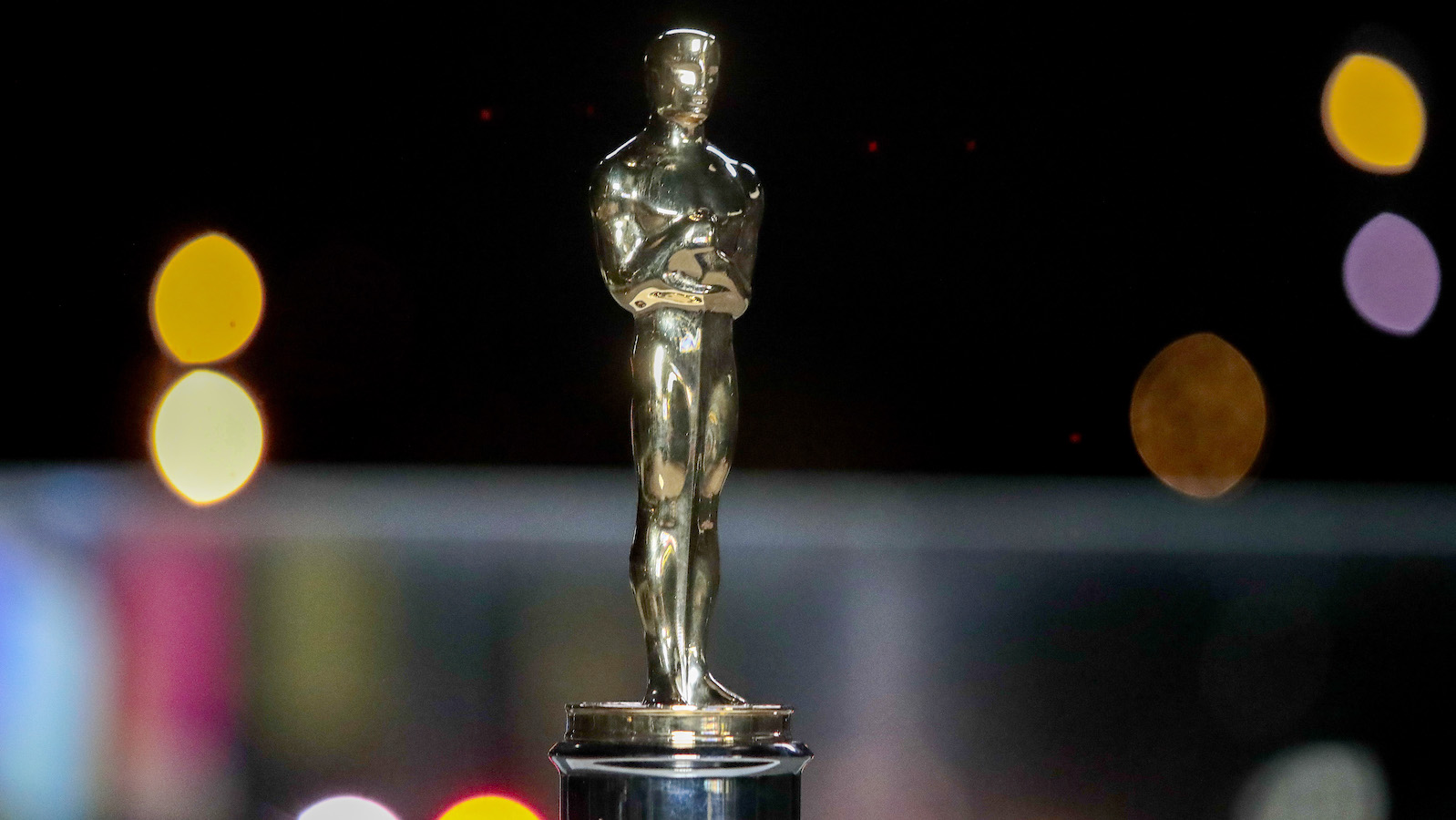 Last week reports surfaced that The Oscars would not be requiring attendees to be vaccinated. However, a new report has clarified this is not entirely the case, with only some people having to be vaccinated to attend the event.

The Hollywood Reporter today shared that they had confirmed that audience members for the awards show will need to be vaccinated and show proof prior at the show, but performers and those presenting will not need to do so.

While the Oscars could mandate vaccination proof for all, they’ll instead rely on testing alone for those who are presenting or performing at the event. This move still falls in line with the protocols detailed by the Los Angeles Department of Health.

There are 2,500 guests expected at the Dolby Theatre in Las Angeles when the event goes down on March 27.

Masks won’t be necessary for all attendees, though they will be worn by some. The New York Times reports that members of the audience who are seated in some areas of the Dolby Theatre venue will be required to wear a mask, but others including nominees and their guests will not need to wear them.

These protocol decisions by The Oscars differ from other upcoming awards shows where proof of vaccination has been made compulsory for all attendees to the event. Next week’s SAG Awards aren’t just requiring attendees to be vaccinated, but they’ll also need to return a negative test prior.