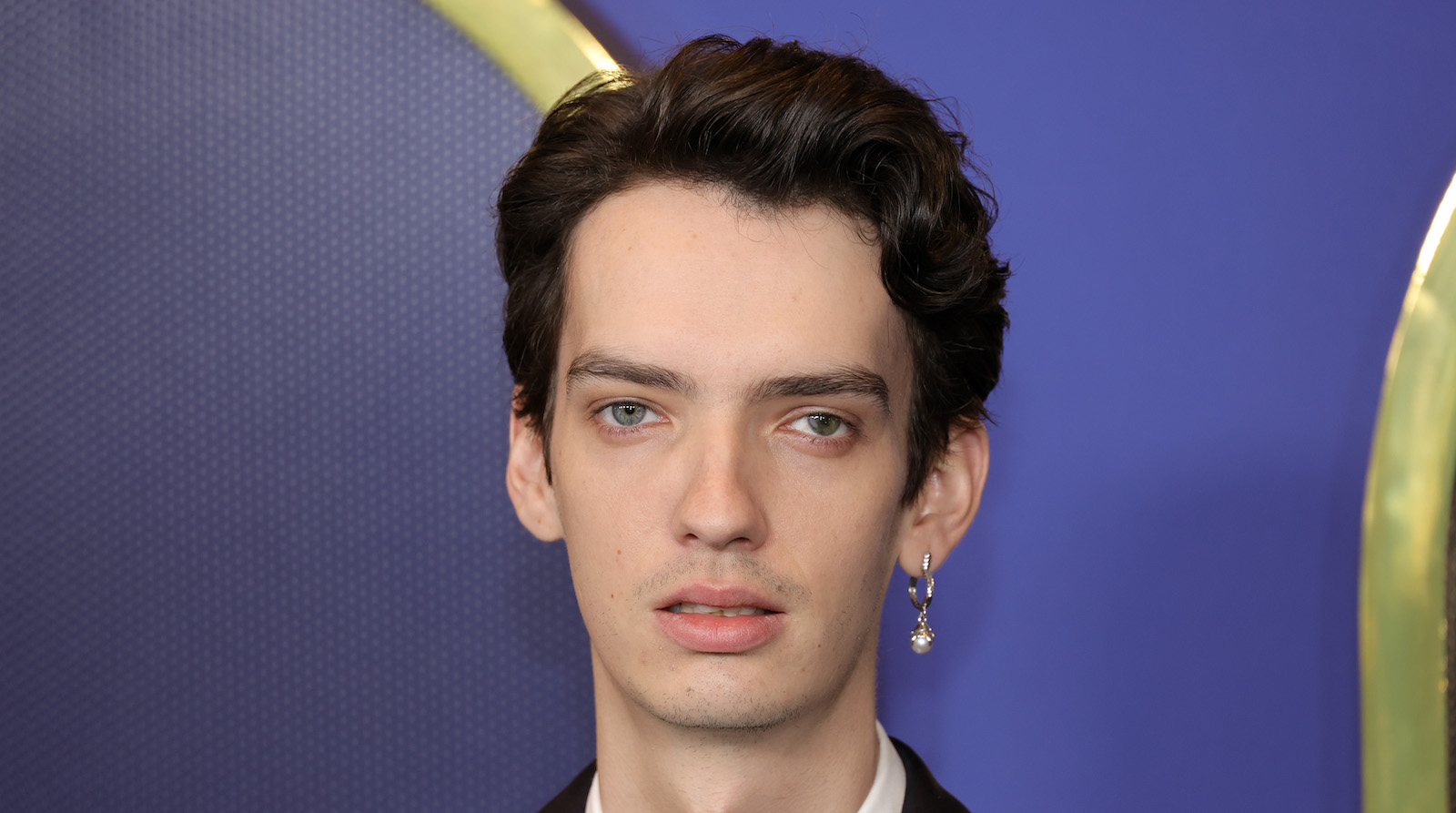 The Netflix movie The Power of the Dog, starring Benedict Cumberbatch as a cowboy struggling with some internal fervor, garnered a leading 12 nominations for the 94th Academy Awards, including Best Picture, Best Director, and acting nods for all four principal cast members. By all metrics, it’s everything a Hollywood movie should be – a truly human story in a sweeping setting featuring powerhouse performances.

Western actor Sam Elliott recently disparaged the film, calling it a “piece of shit” and, to make sure everyone knew his reaction was rooted in homophobia, chastising “all these allusions to homosexuality” in it. Fortunately, breakout star and Best Supporting Actor nominee Kodi Smit-McPhee seems pretty unbothered by the whole thing.

“Nothing,” he says with a smile after laughing when the issue is brought up. “‘Cause I’m a mature being, and I’m passionate about what I do. And I don’t really give energy to anything outside of that. If anything, I’ll just have a little bit of a laugh but yeah, good luck to him.”

Benedict Cumberbatch chimed in a few days ago to the comments calling the incident a “very odd reaction” and defending the way Jane Campion portrayed the American West after Elliott said that director Campion’s decision to shoot in New Zealand “rubbed me the wrong way, pal.”

Power of the Dog will probably win a lot of Oscars. The movie is streaming on Netflix.