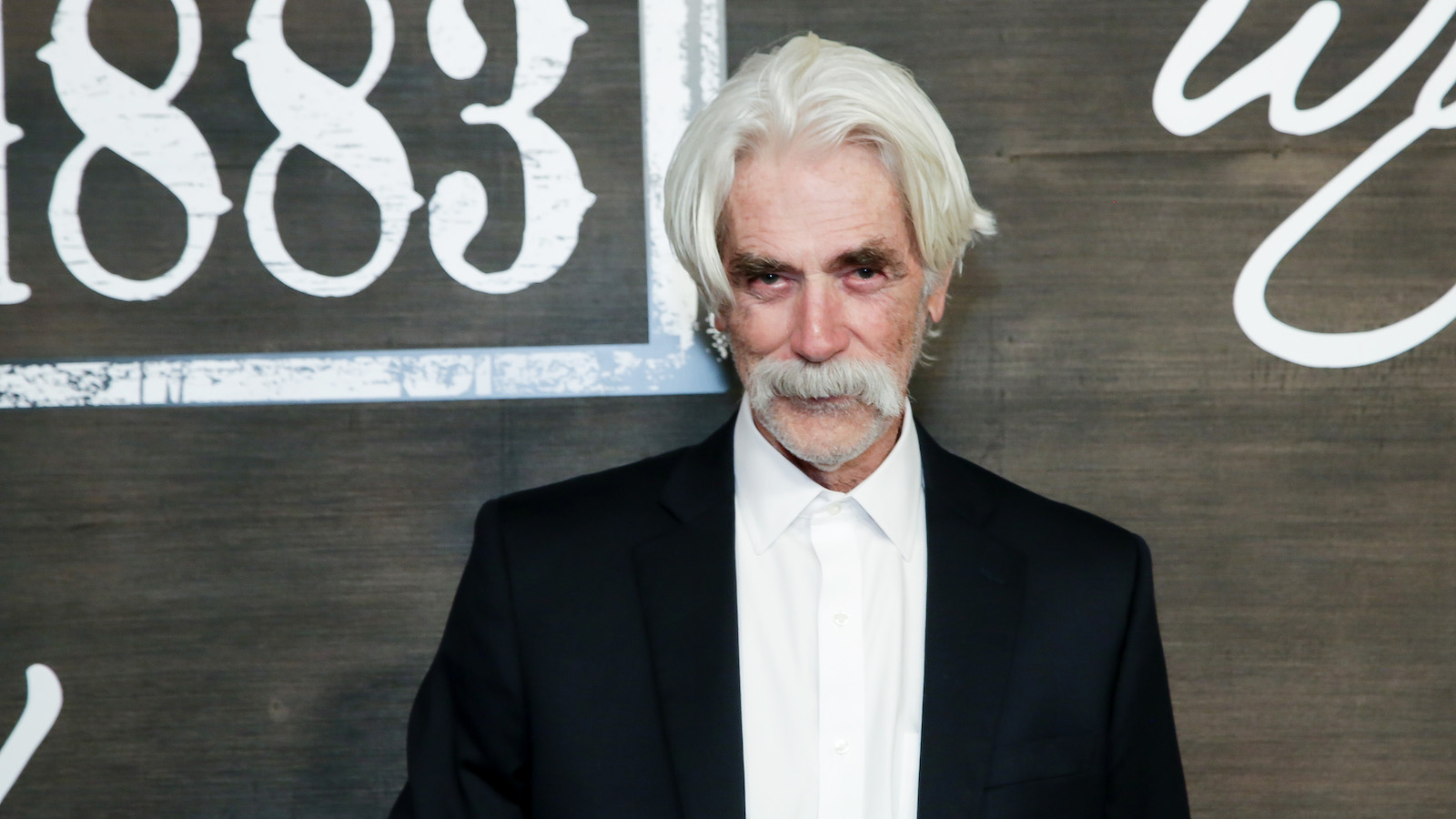 In an appearance on the podcast WTF with Marc Maron to promote his role in the Yellowstone prequel series 1883, legendary Western actor Sam Elliott had some harsh words for Jane Campion’s Oscar-nominated film The Power of the Dog.

When show host Marc Maron brought the film up, Elliott responded, “You want to talk about that piece of shit?” When Maron asked, “You didn’t like it?” Elliott responded with a fervent “Fuck no!”

When prompted to expand, Elliott began, “I didn’t like it anyway.” He then continued, explaining that the other day he saw a full-page ad in the LA Times with a blurb from a review describing the film as “The evisceration of the American myth,” and Elliott explained that as an old-school Western actor, he objected to the portrayal of cowboys that looked like “Chippendales dancers.” He continued, “That’s what all these f—ing cowboys in that movie looked like. They’re all running around in chaps and no shirts, there’s all these allusions to homosexuality throughout the fucking movie.”

The Power of the Dog stars British-born actor Benedict Cumberbatch as wealthy rancher Phil Burbank who meets Kirsten Dunst’s Rose and her effeminate son (Kodi Smit-McPhee) triggers homophobic outbursts. By the end of the film, we discover Phil may have had a relationship with his mentor, Bronco Henry, who was an equally vitriolic homophobe.

When prompted by Maron on the subject of the film’s director, Jane Campion, Elliott responded, “She’s a brilliant director. I love her previous work, but what the fuck does this woman from down there, New Zealand, know about the American West? And why the fuck did she shoot this movie in New Zealand and call it Montana and say, ‘This is the way it was?’ That rubbed me the wrong way, pal.”

Elliott’s acting career began in 1969 with the Oscar-winning Butch Cassidy and the Sundance Kid, where he appeared as a poker player in a scene with Robert Redford and Paul Newman. Since then, he’s appeared in so many Westerns, he told Maron, “I’ve always kind of felt like I got boxed in with these Westerns I’ve done, people thought that was all I could do. For a time, I thought, what the f—, I’ve gotta stop doing these, so I can try to do something else. But then I embraced it.”