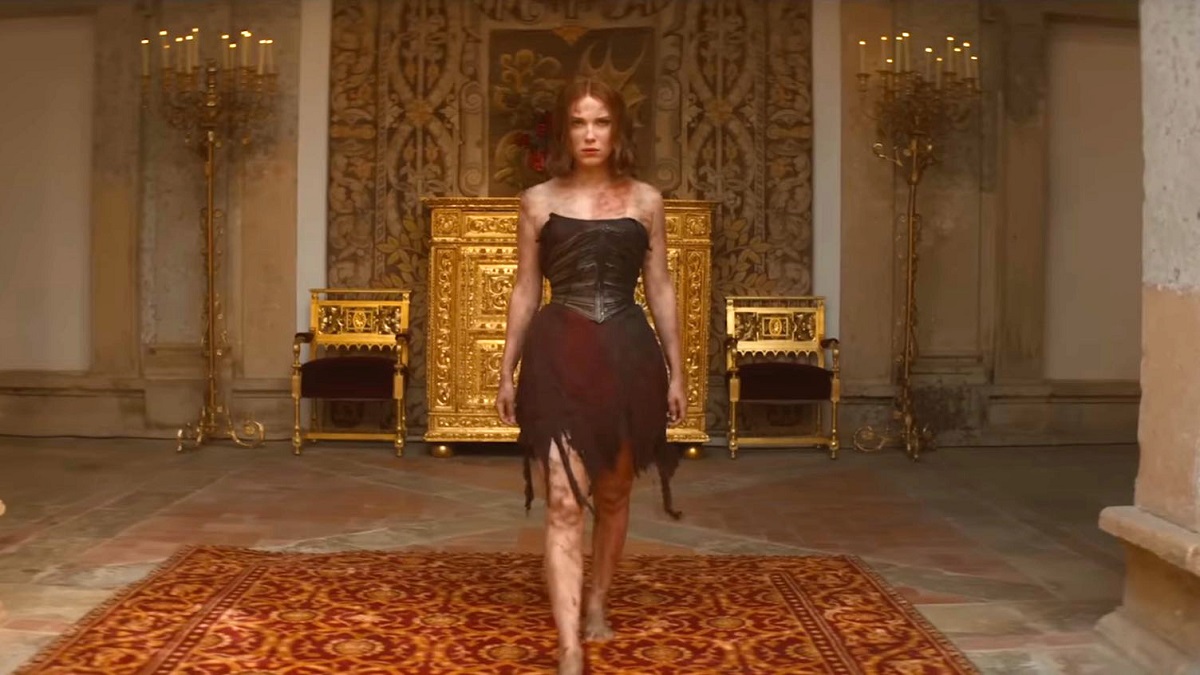 Millie Bobby Brown and Netflix are fast becoming one of the industry’s powerhouse pairings, with fantasy action epic Damsel marking the latest collaboration between the star and streaming service.

Not content with partnering up on five seasons of Stranger Things, the Enola Holmes franchise, the Russo brothers’ blockbuster The Electric State, as well as literary adaptations The Girls I’ve Been and The Thing About Jellyfish, the dynamic duo are back at it again in the revisionist fable directed by 28 Weeks Later‘s Juan Carlos Fresnadillo.

The story finds Brown’s Princess Elodie being sacrificed to a dragon, and after discovering that there’s nobody coming to save her, she takes it upon herself to kick all sorts of scaly ass. As you can imagine, that mere morsel alone was more than enough to see the film rocket to the top of everyone’s most-anticipated lists – even if many were blissfully unaware of its existence.

Brown is definitely giving Adam Sandler a run for his money when it comes to naming the undisputed jewel in Netflix’s crown of regular in-house originals, but we’re not exactly going to be seeing the Happy Madison head honcho in a suit of armor taking a mythical beast to task. We’ve seen it once before in the comedy genre, and Your Highness was not pretty.

Damsel comes to Netflix on October 13, and if it pulls in the same sort of numbers Enola Holmes and its sequel did after releasing in roughly the same window, then the platform has yet another winner on its hands.