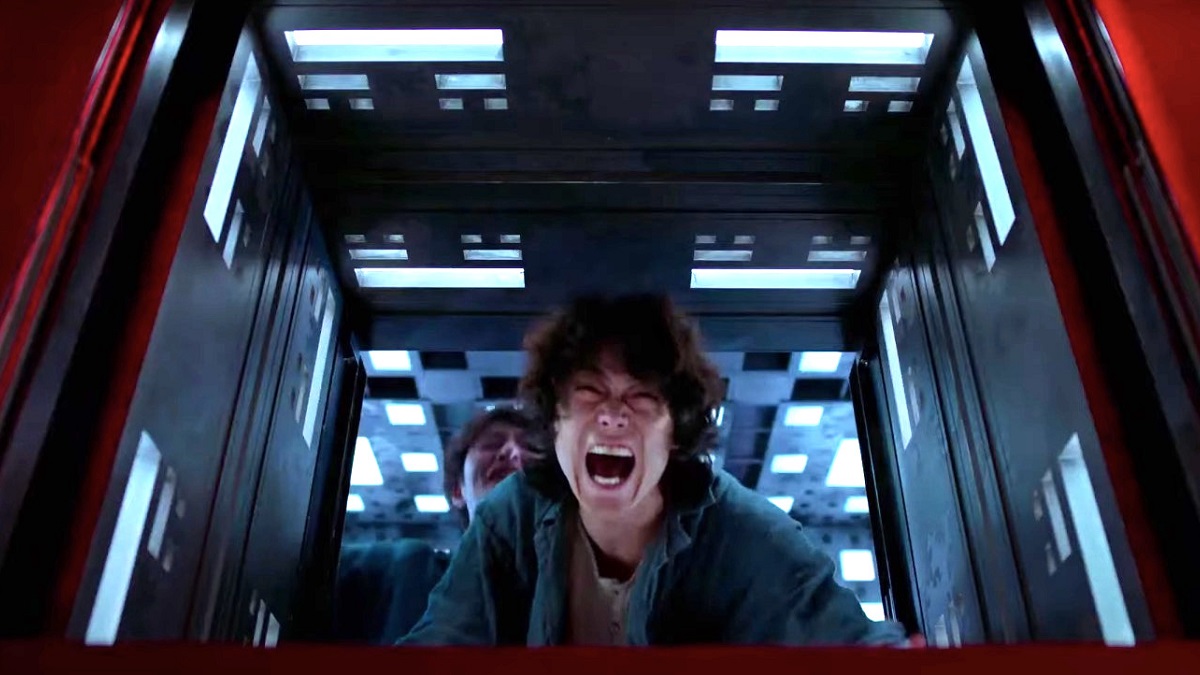 Any marketable idea for a high concept horror movie is going to be run into the ground eventually, and that becomes especially true if the original turns a profit, wins strong reviews, or becomes a word-of-mouth cult classic.

All three of the above apply to Vincenzo Natali’s Cube, which hauled in over $9 million at the box office back in 1997, a hefty return when the production budget was a minuscule $350,000. It landed strong praise for an ingenious, inventive, and gruesome setup, too, and in the decades since, the film’s popularity has only increased.

On top of that, it led to a pair of decidedly mediocre sequels, and while the American remake has remained in development hell since 2015, a Japanese retread arrived last year. You might not even be aware that Yasuhiko Shimizu’s Cube was released in October 2021, but Amazon subscribers have clearly noticed after it cracked the platform’s Top 10 global most-watched list, as per FlixPatrol.

The execution is largely the same, though, so Cube V2.0 hardly brings anything new to the table, which is hardly the worst thing in the world when the premise is perfectly fine as it is. It doesn’t really need to exist at all if we’re being honest, but that hasn’t stopped it from finding a brand new audience on streaming regardless.