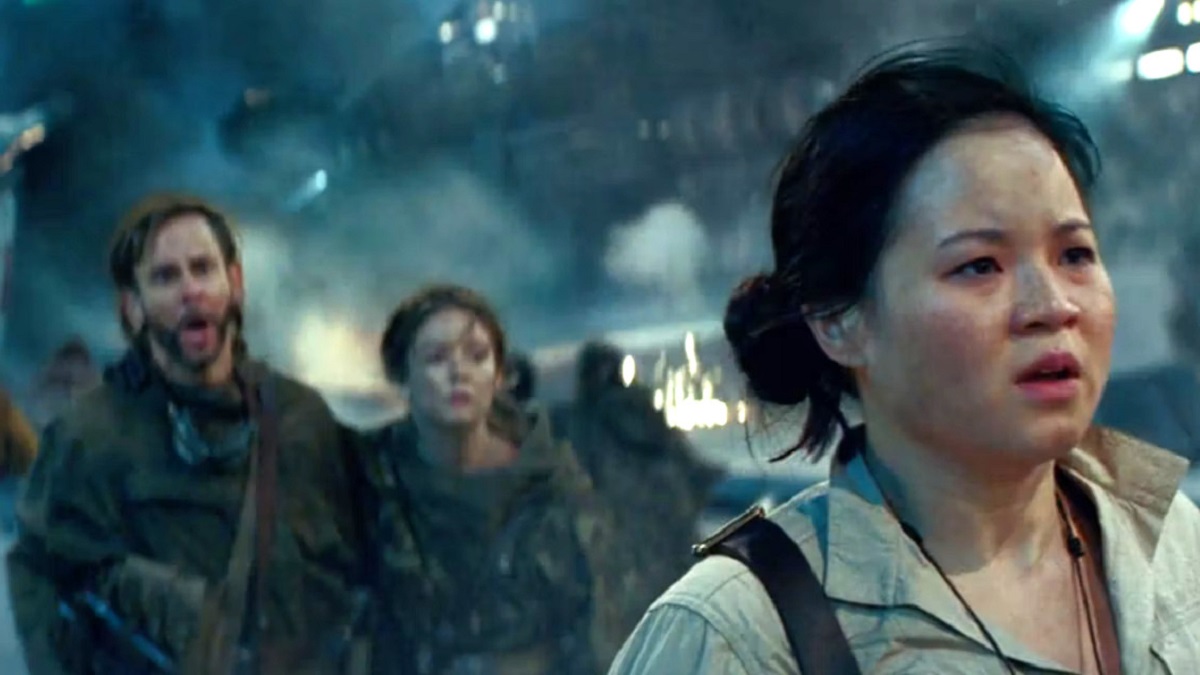 Everyone has an opinion on what they want to see from the future of Star Wars now that the Skywalker Saga is over, but a quick glance at the internet would lead you to believe that Lucasfilm is going out of its way not to give the people what they want.

It’s been a wild ride for a galaxy far, far away under the leadership of Disney and Kathleen Kennedy, that’s for sure, with almost every project suffering from behind the scenes difficulties, while the majority of the onscreen output has tended to split opinion in one way or another.

The Mandalorian and Rogue One are about as beloved as it gets, but all you have to do is mention deepfakes, de-aging, The Last Jedi, The Rise of Skywalker, The Book of Boba Fett, or Obi-Wan Kenobi to be inundated with a firestorm of opinions. One Star Wars veteran with a more measured opinion on what the future could hold is Episode IX star Dominic Monaghan, who shared his thoughts in an interview with ScreenRant.

“I think they’re telling different stories with different characters in the Star Wars universe, and I just wonder if maybe after focusing so heavily on Mark Hamill, Harrison Ford and Ewan McGregor, and Hayden Christensen, maybe they should quite rightly be telling stories from female points of view or from different people’s points of view. So, I’ll just sit and wait.”

The upcoming lineup looks as though it’ll keep leaning into nostalgia, so it could be a while before Monaghan gets his wish, but the majority of Star Wars supporters would surely agree that the days of keeping one foot rooted in the past need to be drawing to a close.