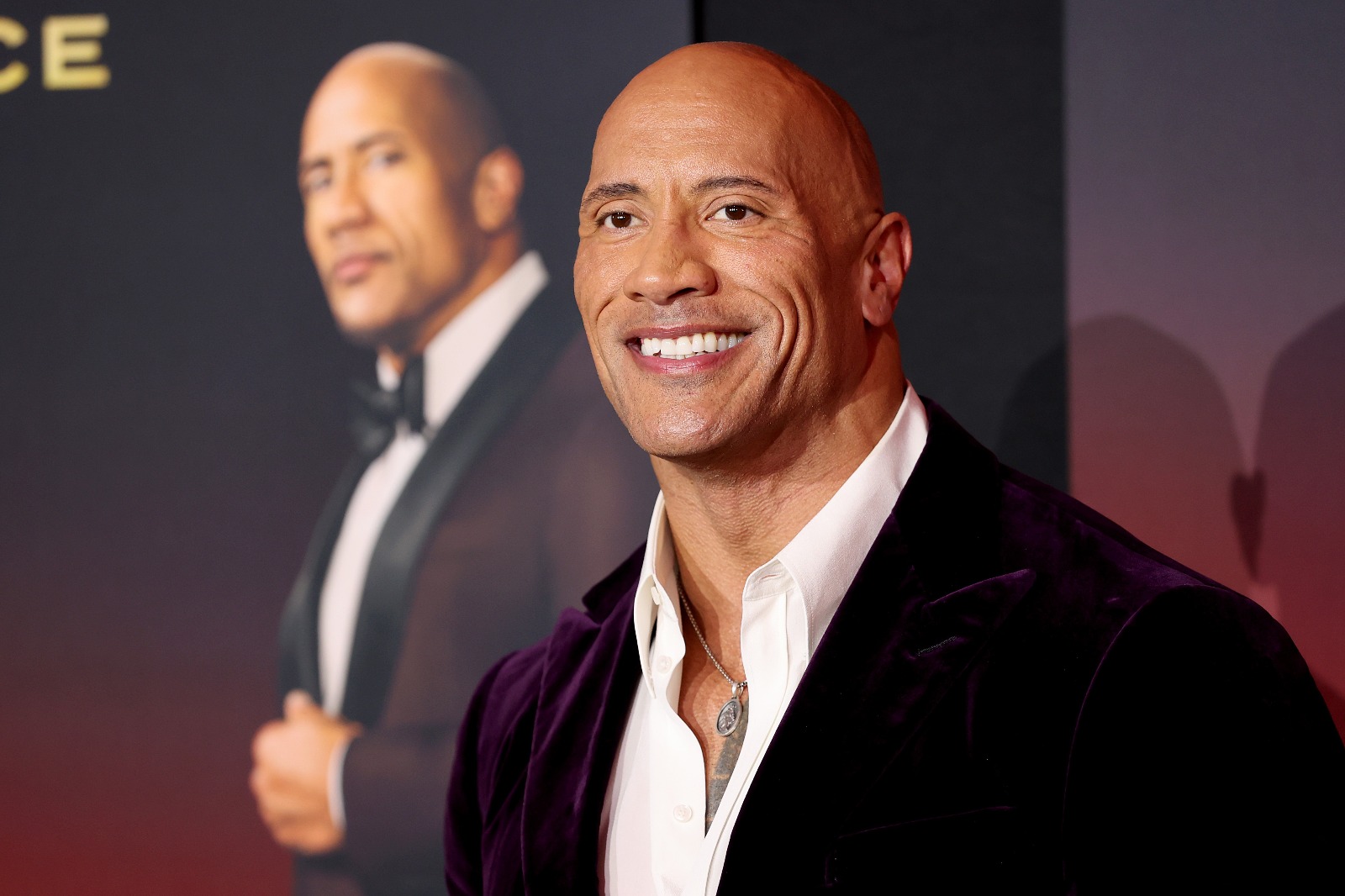 Someone get The Rock a Jurassic Park screen test, stat! The action star took to his Instagram account recently to address the rumor that he owns an actual Tyrannosaurus Rex skull, and ended up giving a lecture straight out of a natural history museum guidebook.

Rumors started to swirl following the entertainer’s recent appearance on Monday Night Football with Peyton and Eli. The Rock, aka Dwayne Johnson, made a virtual visit to the show from his home office, during which co-host Eli Manning pointed out one of Johnson’s more exotic bits of office decor – an apparent dinosaur skull.

“I got a T-Rex skull, yes,” said The Rock. “That’s ‘Stan.’ So as a matter of fact ‘Stan’ is the most complete T. rex skull ever found by a paleontologist — a young paleontologist — and his name was Stan, so this T. rex head was named after him. Pretty cool and badass, isn’t it?”

The internet raised its eyebrow as speculation started to grow that Johnson’s “Stan” might, in fact, be THE “Stan”, an actual 39-foot T. rex fossil sold at a Christie’s auction in 2020 for a whopping $31,847,500 price tag by an anonymous buyer.

Yesterday, Johnson used his own Instagram to address the rumors head-on. “I am not the mystery buyer.” said the famed action star.

The skull is not the fossil sold in the Christie’s auction according to Johnson, but is, in fact, a replica of the original, which is indeed named Stan after its discoverer, Stan Sacrison, who excavated the remains in 1992. Johnson went on to explain, with a touch of vehemence, that the real Stan would have a much more public display than his home office, were it the real McCoy.

“My love, respect, fascination, and curiosity for paleontological & archeological science runs deep – and if I was the proud owner of the real STAN, I sure as hell wouldn’t keep him in my office,” the wrestling legend wrote, “I’d keep him in a museum, so the world could enjoy, study and learn from him.”

After setting the record straight, Johnson went into a deep dive on some of Stan’s history and more than proved his stated passion for the subject. “Based on anatomical research,” Johnson wrote, “STAN had some BRUTAL fights during his lifetime. Multiple bites and punctures from another T. rex all over his skull as well as at the base of his skull that resulted in a broken neck, which STAN SURVIVED but his vertebrae were fused, resulted in loss of mobility and great pain for the rest of his life.”