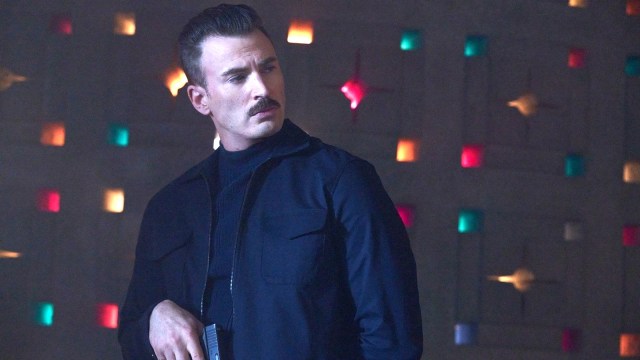 Directors Anthony and Joe Russo’s The Gray Man seems like the perfect action blockbuster that’s built for the theater experience, but there are many factors at play when it comes to the relationship between theaters and studios.

In an interview with TheWrap, Anthony Russo explained how the theater and studio business operates, and why The Gray Man only scored a limited big screen rollout before debuting globally on streaming.

“Well, the situation is this – Netflix is a streamer, they don’t live or die on their theatrical all experience, the other studios do live or die on their theatrical experience. Netflix is in a position where the theater owners and the exhibitors have a much thicker relationship with the traditional studios because of that. Because they need each other more.

Netflix is in the process of working out how they expand their theatrical experience. And it’s a complicated thing. Everybody feels the same way about this movie, including Netflix. And there are more movies like this of course. That’s a part of their agenda and we’re sort of realizing it to the best degree we can at this moment in time.”

Netflix isn’t beholden to the theatrical model the same way that traditional studios are. The platform’s original movies are typically only available on the service, but there have been event movies that played in theaters, such as Roma, Marriage Story, and The Power of The Dog that played in select theaters for a limited time in order to qualify for awards consideration.

As pointed out, Netflix is looking at moving towards the theater experience, which perhaps could be a response to declining subscriber numbers. Analysts have said that prolonging the amount of time the streamer’s in-house originals are in theaters could bring more visibility to its blockbusters.

The Russo brothers have admitted they couldn’t have pulled off The Gray Man without the MCU, and it’s hard not to notice that signature action style in their work. They’re known for directing Captain: America Winter Soldier, Avengers Infinity War, and Avengers: Endgame, and it’s possible that The Gray Man could expand into its own film franchise.