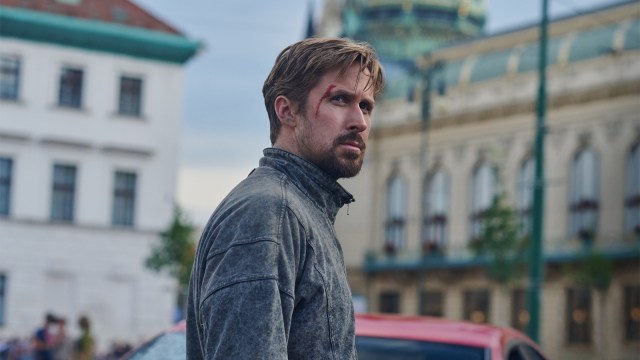 The Gray Man is set to release to Netflix tomorrow, and the action thriller could very well be the perfect example of the Russo brothers at their purest. The directing duo, reuniting with one of their MCU muses, Chris Evans, seem to have crafted the most high-octane, shrapnel-infused plight we’ve seen in recent years. Indeed, the Russos are channeling every aspect of their creative background here.

And apparently, having inextricably close ties with Marvel Studios comes with its fair share of perks, specifically a rapport with the outfit’s many talented crew members, many of whom the Russos ended up recruiting for The Gray Man.

In an interview with Digital Spy, Anthony Russo recalled the experiences he and his brother had during their MCU stint, which included the likes of The Winter Soldier, Civil War, Infinity War, and Endgame, and how the collaborations that occurred during those projects were ones they were all too happy to replicate with The Gray Man.

“One big factor in what you’re talking about… you know, through the Marvel movies, through the execution of all four of those films, we were able to develop an amazing team of collaborators who know and understand filmmaking on that level. So, by the time we did get to The Gray Man, we had this amazing team with us. I don’t know that we could have pulled off a movie of this scale or scope without that support.”

The Gray Man is currently finishing up its limited run in cinemas and is set to release to its permanent home on Netflix on July 22. Read our review of the film.