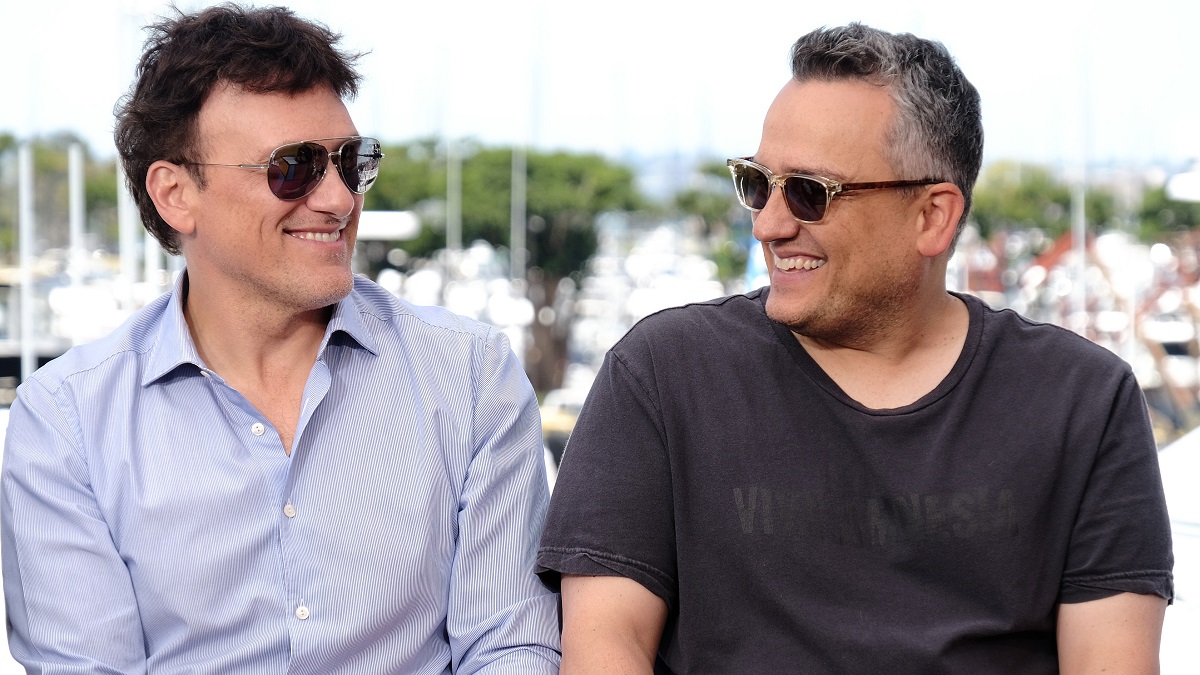 Joe and Anthony Russo left the Marvel Cinematic Universe with their heads held high following the release of Avengers: Endgame, which briefly reigned as the highest-grossing movie ever made, but the siblings have been busier than ever on either side of the camera through their AGBO production company.

The outfit’s slate includes plenty of collaborations with Netflix including multi-film franchises based on Chris Hemsworth’s Extraction and upcoming espionage blockbuster The Gray Man, while acclaimed action-thriller Mosul hit the platform in November 2020.

AGBO also has sci-fi literary adaptation The Electric State with Millie Bobby Brown set up at Universal, a remake of The Thomas Crown Affair with Michael B. Jordan and ambitious spy series Citadel in the works at Amazon, a live-action spin on anime Battle of the Planets, Disney’s Hercules redux, and much more.

As per Deadline, AGBO could be heading into the video game market after selling off a 38% stake to developer Nexon for the princely sum of $400 million. The two parties are looking to collaborate on virtual worlds and the metaverse, which could lead to properties and IP moving between the live-action and digital realms.

AGBO was recently valued at over $1.1 billion, with Nexon’s price point reaching as high as $18 billion, so the pair of powerhouses will be looking to deliver a steady stream of top-tier content direct to consumers.