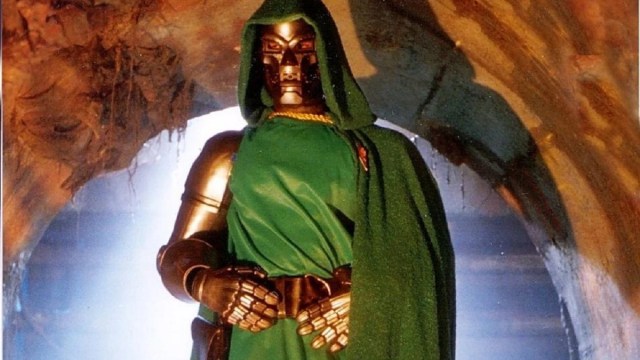 WandaVision director Matt Shakman has a fairly easy task in front of him when it comes to making the best Fantastic Four movie yet, but only because the bar has been set very low.

Tim Story’s 2005 blockbuster and its sequel Rise of the Silver Surfer were about as bland and inoffensive as the superhero genre can be, while Josh Trank’s infamous reboot ranks as one of the worst-reviewed and widely-detested comic book adaptations ever made. However, it’s the very first live-action outing for Marvel’s First Family that continues to sting the fandom.

In a since-deleted Reddit thread, Marvel supporters were once more reminded of 1994’s Fantastic Four, which was cobbled together on a budget of just a million dollars by producers Roger Corman and Bernd Eichinger. As much as the creatives tried to deny it at the time, Stan Lee essentially confirmed that the only reason the film was made in the first place was to hold onto the rights, and there were never any real plans in place to make it widely available to the masses.

It’s been 28 years and Fantastic Four has still never been awarded an official release, with grainy bootleg copies the only way fans have been able to catch a glimpse at the low budget curio that lives on in infamy. It’s a cynical business practice to destroy the original prints and actively withhold a feature from the public, but Eichinger no doubt got a sweet piece of the pie to vindicate himself when he ended up scoring a producorial credit on Story’s mid-2000s duology, which combined to earn in excess of $630 million at the box office.

Maybe one day Fantastic Four will rise from the ashes to be restored and released, but for now, it remains the one that got away.