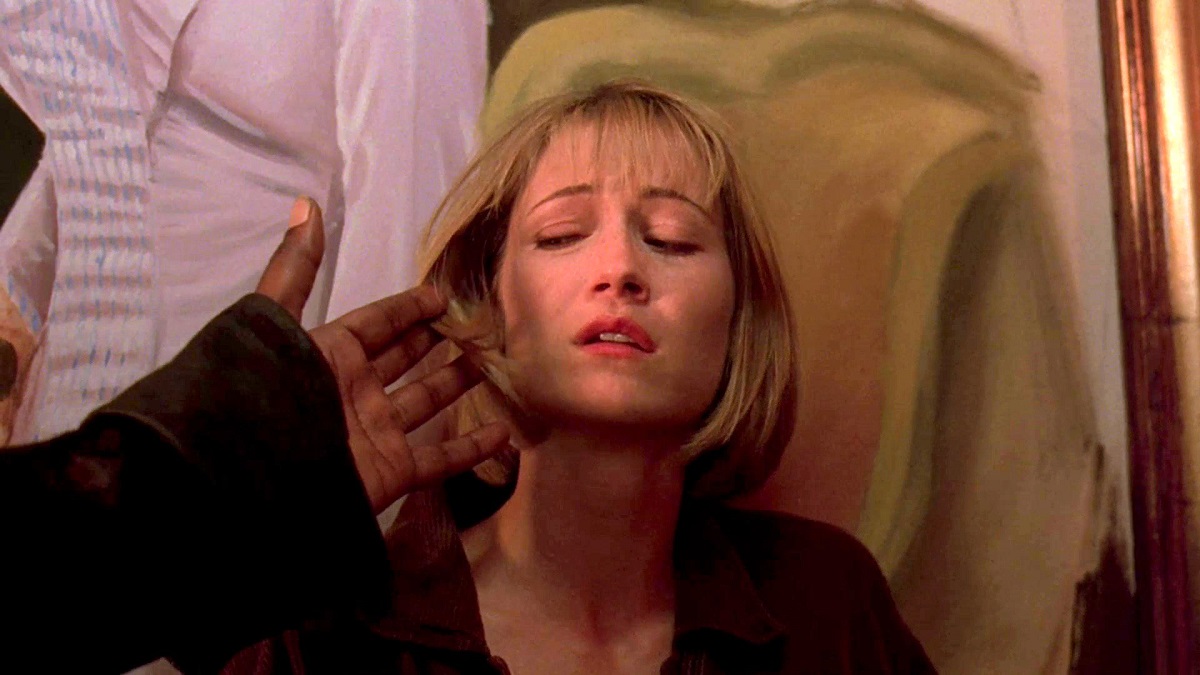 It’s one of life’s great inevitabilities that virtually every horror franchise in existence will succumb to the law of diminishing returns, but 1995’s Candyman: Farewell to the Flesh accomplished the feat faster than most, which isn’t ideal for a series that had the potential to be a long-term money-spinner.

The 1992 original turned Tony Todd’s Daniel Robitaille into an instant genre icon, with the actor’s chilling performance establishing the titular hook-handed terror as a supernatural force to be reckoned with. The actor was also supremely dedicated to his performance, landing a $23,000 bonus after agreeing that he’d be compensated by a grand every time he was stung by a real bee for the memorable scene when they come pouring out of his mouth.

Lightning didn’t strike twice for Farewell to the Flesh, though, which suffered from overwhelmingly negative reviews and dwindling box office returns. To put it into perspective, the Rotten Tomatoes score between the first and second chapters dropped from 78% to 23%, while takings nosedived from almost $26 million to less than $14 million.

However, horror never goes out of fashion regardless of a movie’s reputation and/or standing, with Candyman 2 currently buzzing about its performance on streaming. As per FlixPatrol, Farewell to the Flesh has been getting that sweet, sweet honey on the Prime Video charts, and it ain’t done yet.

The plot is much of the same as first time out, which is often enough for those with a penchant for blood, guts, and gore, but it wouldn’t be until last year’s hybrid of sequel and reboot that Candyman was finally sequelized in satisfactory fashion.