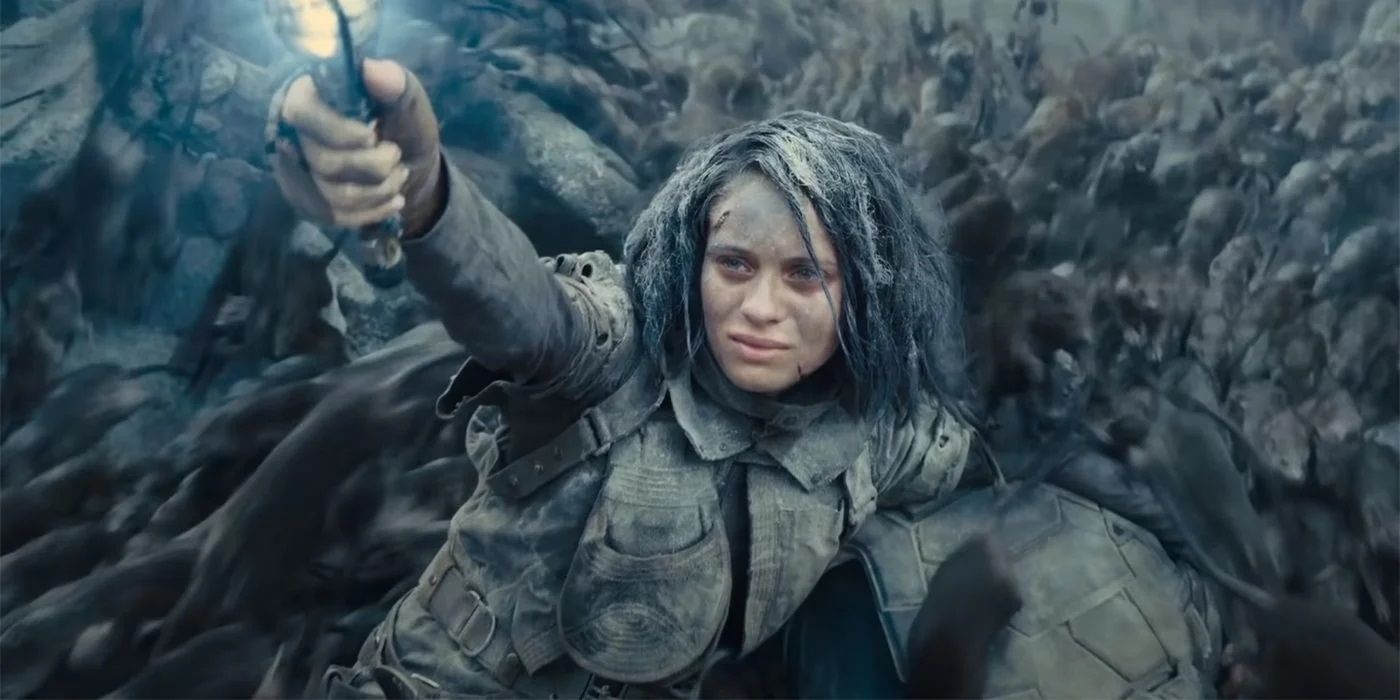 The tenth installment in the Fast & Furious franchise, and the penultimate chapter in an epic journey that’s been ongoing for 21 years at this point, is set to hit theaters in just fourteen months. With that in mind, it was about time the casting process began to heat up, with production set to hit the ground running imminently.

Jason Momoa was the first new addition to the ever-expanding ensemble, with the Aquaman star confirming that he’ll be the villain of the piece, and he’s now been joined by one of his DCEU stablemates. As per Deadline, The Suicide Squad‘s breakout star Daniela Melchior has boarded Fast 10, although her role remains undisclosed.

The 25 year-old Portuguese actress’ fan favorite turn as Ratcatcher 2 in James Gunn’s R-rated superhero blockbuster was her first-ever English-language role, but fans instantly took her to their hearts. Melchior has already followed up her stint as part of Task Force X with action thriller Assassin’s Club and Liam Neeson’s Marlowe, so it would appear that her immediate future lies almost exclusively in the realm of explosive genre films.

Plot details for Fast & Furious 10 remain tightly under wraps, but based on the trajectory of the globetrotting series over the last decade and change, we can assume that Dominic Toretto and the family will be touching down in a string of glamorous locations to reduce the scenery to rubble, disregarding the laws of physics, logic, common sense, and gravity in the process, something that the multi-billion dollar Fast Saga does better than most.