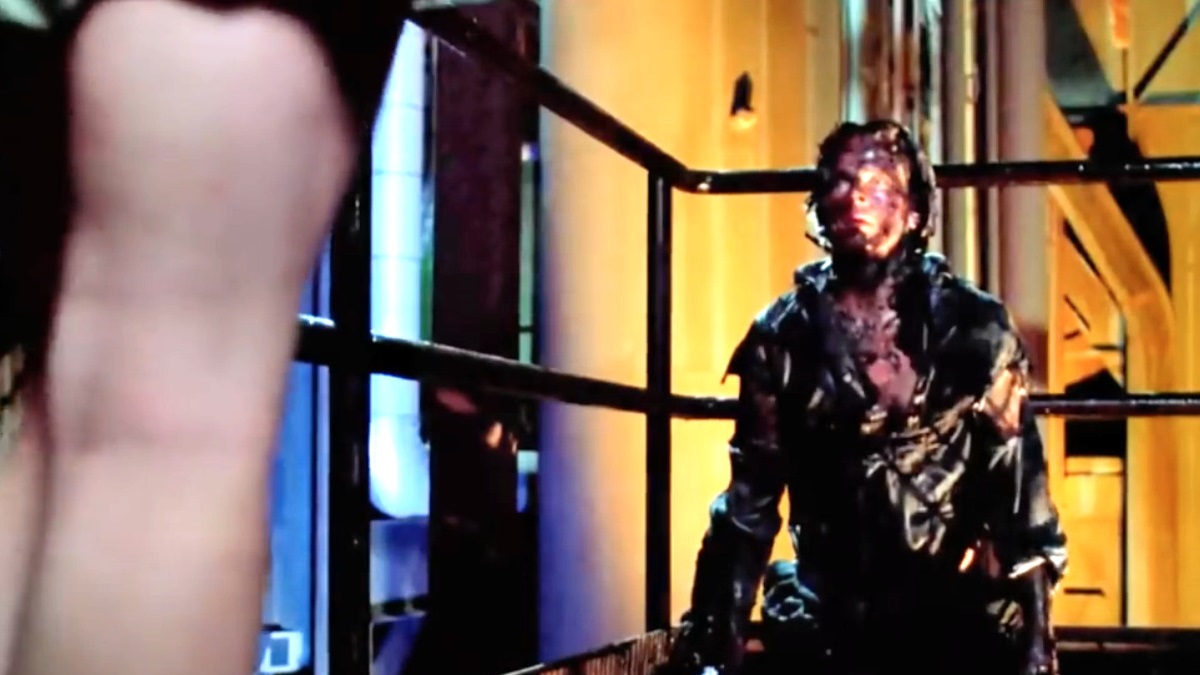 The problem with any long-running horror franchise – besides the law of diminishing returns – is that the lesser-known or least popular installments end up sinking so far to the bottom of the pile that they end up being forgotten, something fans of A Nightmare on Elm Street 2: Freddy’s Revenge will not stand for any longer.

As the first sequel to the game-changing original that helped usher in a new wave of cinematic terror, the pressure was on for Robert Englund’s return as the world’s scariest sweater enthusiast to deliver. Looking at the critical consensus, though, Freddy’s Revenge failed to live up to the hype.

Even now, the second installment only holds a Rotten Tomatoes score of 42 percent and a user rating of 33 percent, which is right in the middle of Freddy’s nine outings to date. That’s about fair, if we’re being honest, but a Reddit thread has been questioning why an overview of A Nightmare on Elm Street at large often tends to leave the razor-gloved menace’s first act of revenge out of the equation.

Based on the comments and replies, the overwhelming theory is that due to its lack of overt connective tissue to everything that came before and after, it’s not really required viewing to get a handle on the saga. Being the middle child of a legendary horror IP is no bad thing when you consider the utter dreck many of its contemporaries have churned out over the decades, but it’s clear that the vocal band of Freddy’s Revenge defenders are demanding the reappraisal get underway as soon as possible.