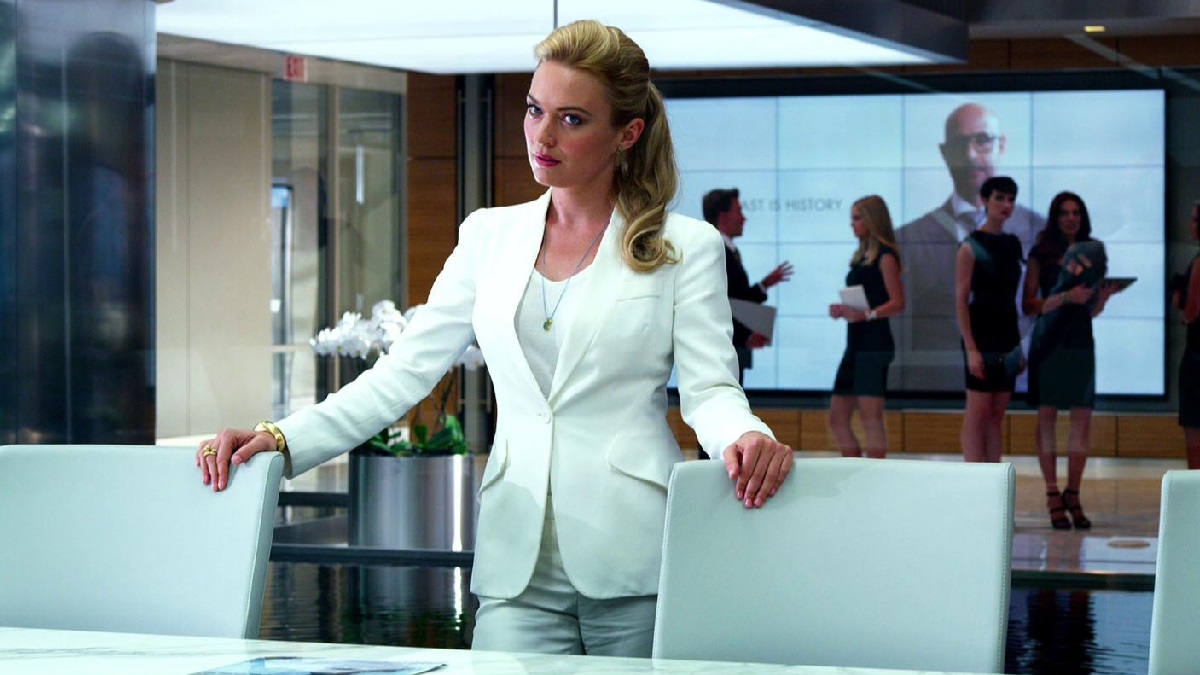 A movie making a billion dollars at the box office is an undeniably impressive achievement, and it’s a feat that only 48 titles have ever accomplished in the aftermath of James Cameron’s Titanic becoming the first to sail past the ten-figure barrier in 1997.

Of course, a big budget blockbuster making a ton of money isn’t a guarantee that it’s going to be any good, with Transformers: Age of Extinction the most prominent example. If we go by no other metric than Rotten Tomatoes scores, then the 17% accrued by Michael Bay’s sci-fi actioner comfortably makes it the worst-reviewed billion-dollar hit in history by some distance, miles behind Pirates of the Caribbean: On Stranger Tides‘ 33%.

The adventures of the Autobots and the Decepticons were hardly designed with awards season glory in mind, but that still doesn’t provide a valid excuse as to why each new installment to arrive during the franchise’s Bay era was progressively worse than the last.

Age of Extinction featured giant fan favorite robot alien dinosaurs and still failed to be even remotely entertaining, which is a damning indictment if ever there was one. Still, the widely-panned $210 million exercise in relentless tedium has managed to win over Paramount Plus subscribers as per FlixPatrol, having cracked the platform’s Top 10 most-watched list.