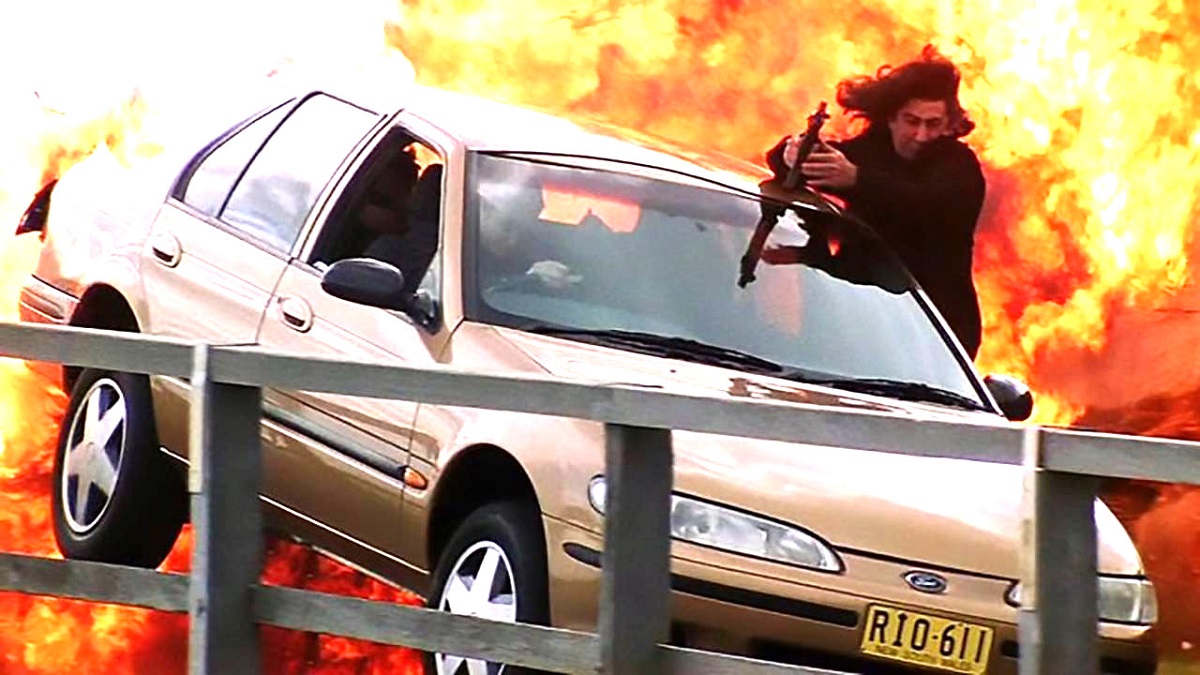 Thanks to the widespread acclaim that greeted Ghost Protocol, Rogue Nation, and Fallout, all three of which can justifiably be ranked among the 21st Century’s finest action blockbusters, Mission: Impossible finally cemented itself as one of the greatest franchises of all-time.

It was touch and go for a while, which was one of the major risks that came with leading man and producer Tom Cruise insisting that every installment be helmed by a different director, at least until he struck up his long-running bromance with Christopher McQuarrie.

Although plenty of fans would probably disagree, it can’t be argued that John Woo’s second chapter holds the lowest Rotten Tomatoes score, worst Metacritic rating, and weakest CinemaScore rating of the six globetrotting espionage movies to date, which is a trio of highly unwanted distinctions.

Even by the standards of Mission: Impossible it boasts the most convoluted plot by far, with Ethan Hunt racing around the world to try and prevent terrorists from unleashing a deadly virus created in a lab, with plenty of double-crossing and face-swapping along the way.

Woo’s signature style and penchant for phenomenal action sequences just about keep things afloat, which might be why the flimsiest Mission: Impossible is the one flying high on streaming. As per FlixPatrol, the highest-grossing film of 2000 has landed on the iTunes Top 10 in multiple countries split across two continents, and fans are sure to be revisiting the other five entries in the months to come as the wait for Dead Reckoning- Part 1 continues to drag on, and on, and on.