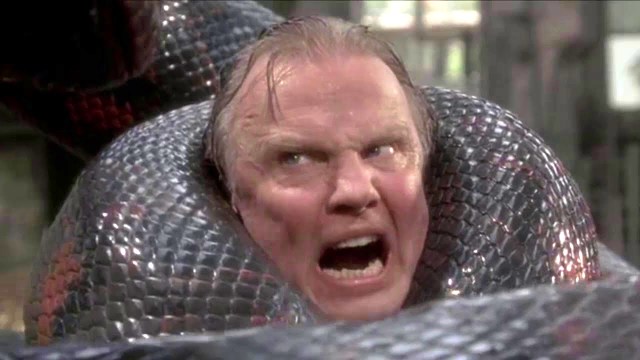 A weird quirk that you’ve probably never thought about until right this very second almost always proves to be true. Actors can do accents with no problem whatsoever, but ask a movie star to try their hand at something that isn’t their own brogue, and you regularly run into trouble.

People doing different dialects on the big and small screens has been a common practice for as long as anyone can remember, but when you think of genuine A-list megastars dating back decades like Keanu Reeves, Tom Cruise, Dwayne Johnson, Ryan Reynolds, Harrison Ford, Sean Connery, Will Smith, Leonardo DiCaprio, and others, they’ve either failed miserably at it, or never even given it a shot.

With that in mind, don’t be surprised when you discover that the majority of candidates being put forth by the good citizens of Reddit in the debate over the worst accent ever committed to film throws up plenty more action heroes and matinee icons than it does Academy Award winners and esteemed supporting players who imbue anything they touch with supreme gravitas.

Reeves’ shambles of an English accent in Dracula is brought up more than once, while Dick Van Dyke is never too far away from the conversation, either. However, we shall never hear any slander of whatever it is that Jon Voight is doing in Anaconda, because the guilty pleasure horror is so supremely stupid that it’s actually an excellent watch under the right circumstances.

Sure enough, Connery doing anything but Connery is also present and accounted for, but the point made in the opening paragraph is definitely one worth thinking about.