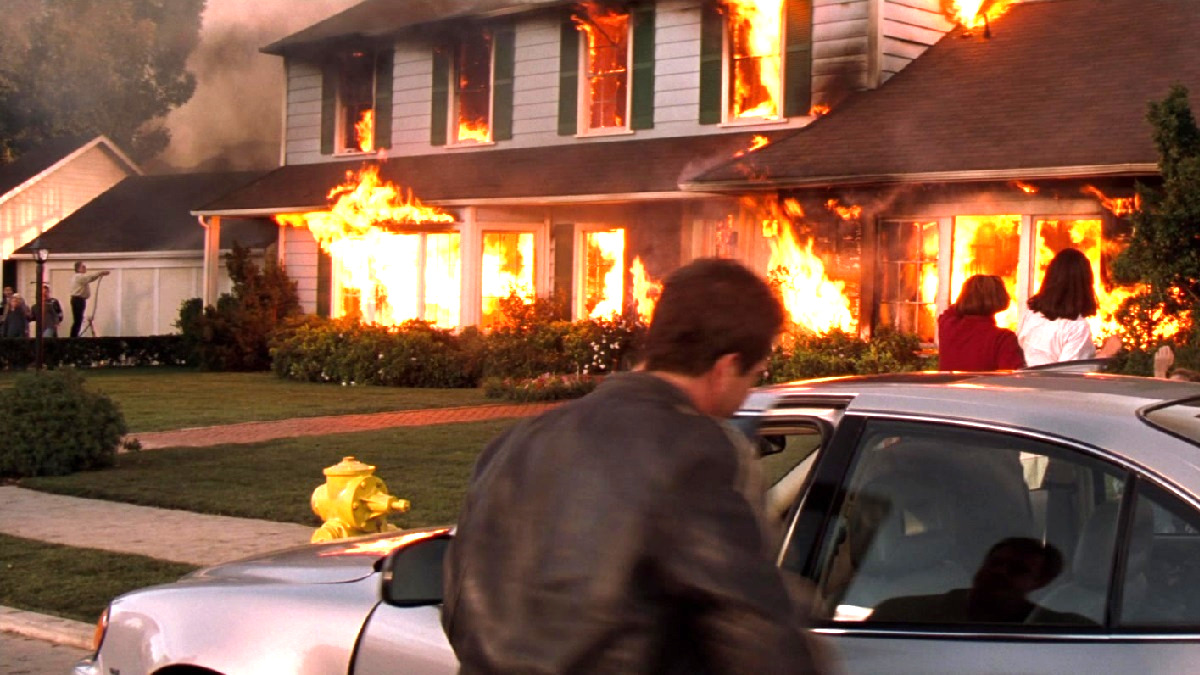 The DNA of the entire buddy cop genre as we know it can be traced directly back to Shane Black and Richard Donner’s Lethal Weapon, which played a substantial part in establishing many of the tropes that define any movie or TV show that revolves around a pair of bickering law enforcement officials.

The first two installments won rave reviews from critics and audiences alike, before the law of diminishing returns eventually set in. In terms of its Rotten Tomatoes score, Lethal Weapon 4 is comfortably the worst-rated installment of the quartet, but is it really as disappointing as its reputation suggests?

That’s the question that’s being unraveled by Redditors as we speak, and it turns out that Mel Gibson and Danny Glover’s fourth collaboration as world-weary partners Martin Riggs and Roger Murtaugh is held in a lot higher esteem than you might think given its status as the weakest installment in a classic franchise that spawned no shortage of imitators and left a permanent mark on action cinema as we know it.

It would seem the number one bugbear is that Lethal Weapon 4 contains barely a shred of the darkness that defined the first two chapters, but then again, the counterargument is that it makes perfect sense within Riggs’ ongoing evolution and character arc from suicidal loose cannon to contended family man.

The fourth (but not final, as we’ve been led to believe) outing for the legendary pairing may not be their best, but that doesn’t mean it needs to be disregarded or overlooked entirely when examining the legacy of Lethal Weapon as a whole.